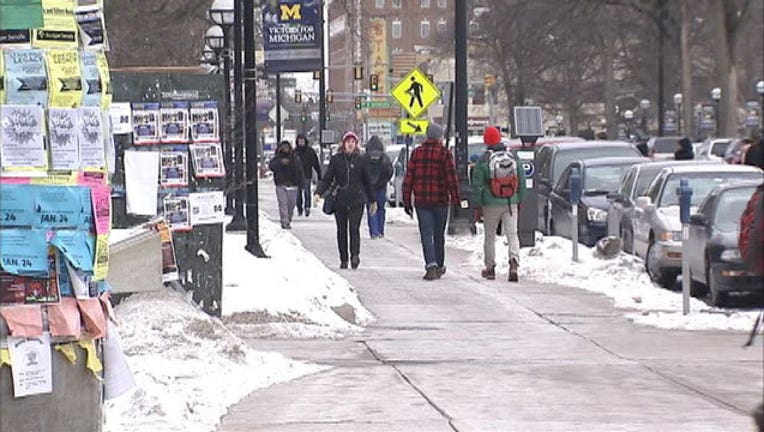 (WJBK) - Michigan is right in the middle of the pack when it comes to being the safest place to live. It ranked number 25 with a score of 48.6% vs. Vermont, which led the nation, with a 61.7% rating based on four categories.

Five other Great Lakes states bested Michigan in the WalletHub survey with Minnesota coming in number 7, followed by number 11 Wisconsin, number 15 Ohio.  Illinois finished 17th next to Indiana at 22.  Michigan was last among the states in this region.

Mississippi finished last in the survey and the District of Columbia had the worse murder rate while New Hampshire had the least killings.