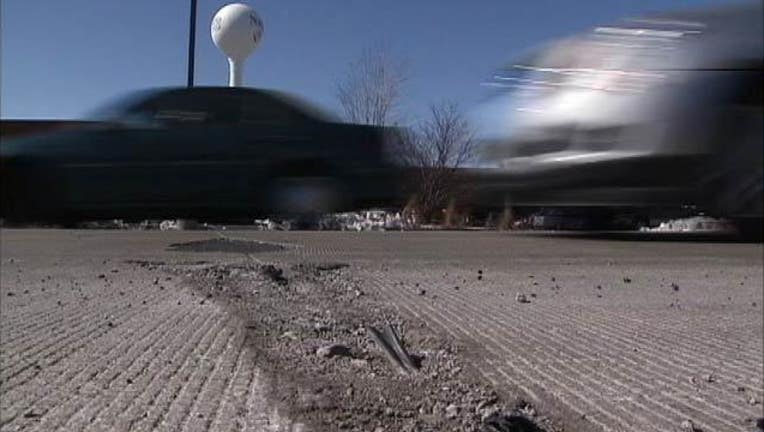 MERRILL, Mich. (AP) - Authorities say a mid-Michigan man was fatally struck by a car while trying to remove his daughter's dead cat from a roadway before she saw it.

The Saginaw County sheriff's office says 50-year-old Andrew Rosas of Merrill, who was wearing dark clothing, was struck before sunrise Tuesday by a woman who was driving to work and apparently didn't see him.

Jennifer Rosas, who saw her husband get hit, tells WNEM-TV her husband went into the roadway with a shovel to remove the cat and held up the shovel to try to get the driver's attention.

She describes him as having "a big heart" and said he'd "help anybody."

The sheriff's office is investigating the crash about 95 miles northwest of Detroit. The case will be reviewed by prosecutors.