(WJBK) - Don't even give the kids a chance to get into those lazy summertime habits, suggests one doctor. Dr. Richard So is a pediatrician at Cleveland Clinic Children's. He says that while much focus has been placed on what our children are eating, getting them up and moving is just as important in the fight against childhood obesity.

"Having our children moving is very important to help prevent our obesity epidemic. It’s one in three children in the United States," he says.

A recent study showed that many children tend to get less and less exercise the older they get.

Dr. So says that organized sports are a great way for children to stay active - but they're not for everyone. He admits that the older children get, the more challenging it can be to get them moving - often times because they're preoccupied with electronics. He says the best way to get them out the door and moving is to put limitations on their device use. For older children, doctor so recommends trying to get them to start slow with a little jogging.

He also is reminding parents that children will follow their example, so by engaging in healthy and active behaviors yourself, you can help motivate your children to be more active as well. 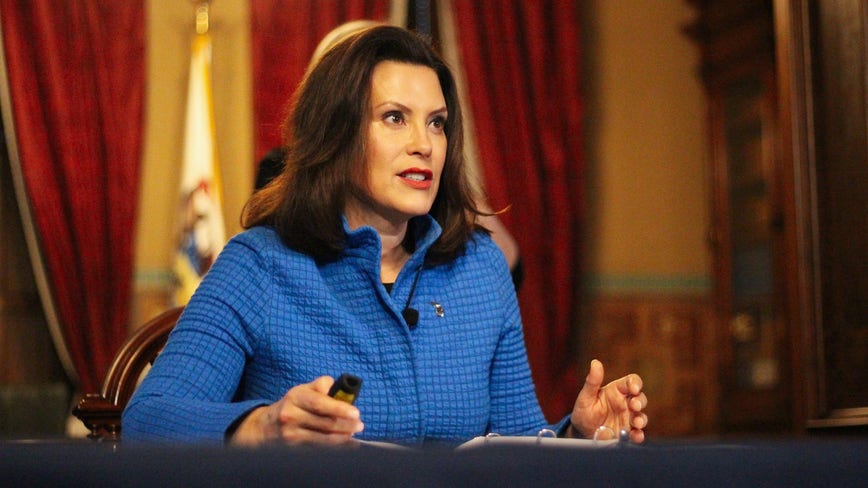