(FOX 2) - Neurological conditions affect millions of people, ranging from diseases that cause a slow decline, such as multiple sclerosis and Parkinson's disease, to traumatic injuries to the brain and spine. And for all those suffering from these devastating conditions, the effects have long been believed to be irreversible.

But now a new scientific discovery of a type of immune cell may be the first step in changing that, providing new hope for unprecedented recovery.

Scientists have discovered a new immune cell that could help treat neurological conditions such as multiple sclerosis and Parkinson's disease.

Mark Zimmer has been an athlete all his life, but when he began experiencing weakness in his legs and tripping over his feet he knew something wasn't right.

"I'm basically being turned into a statue. Every day, little by little, I lose a little something," he said. Mark was diagnosed with ALS, a degenerative neurological disease without a cure.

It's one of a wide spectrum of disorders that cause damage in the central nervous system, ranging from multiple sclerosis and Alzheimer's disease to spinal cord injuries and stroke, all of which have extremely limited treatment options.

"Those nerve fibers do not regenerate in human beings. There usually is a permanent dying back of the nerve fibers. And there really is no recovery," said Dr. Benjamin Segal from the Ohio State Wexner Medical Center where researchers are one step closer to changing that.

In a new study, they discovered a novel immune cell that not only preserves nerve fibers but can even reverse nerve damage and restore function.

"It doubles the number of surviving nerves and it also stimulates a significant number of them to begin regenerating new fibers or growing new fibers," Dr. Segal said.

Researchers predict this will lead to previously unheard of recovery in patients and new therapeutic breakthroughs for a wide range of neurological diseases and injuries.

"I treat patients who have permanent neurological deficits and they have to deal with a whole range of symptoms every day. The idea of being able to restore neurological function is really amazing," Dr. Segal said. 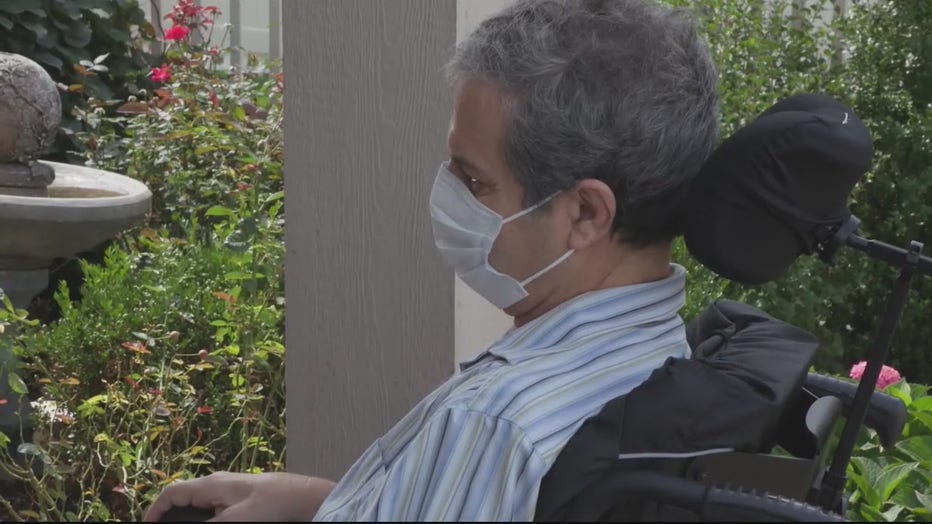 "These research doctors are, they are sincere, humble and extremely brave with the amount of time and effort that they put into trying to unlock the mysteries of this diabolical disease," Zimmer said.

Now that researchers have identified this healing cell, they will work to extract it and grow more of these cells in a lab to amplify the healing effects.

They hope that they can then infuse these cells into patients as an effective treatment for neurological damage.