FOX 2 - "The court recognized the dignity of these individuals who were fired from their jobs and how it impacted their life," said attorney Jay Kaplan.

Kaplan is an attorney with the ACLU of Michigan. He helped Aimee Stephens take her discrimination case all the way to the U.S. Supreme Court.

Stephens was fired from her job at a metro Detroit funeral home for being Transgender. She spoke with FOX 2 back in September as they prepared to go to Washington D.C.

"It's not just my fight - it's a lot of different people," said Stephens.

She was fighting for everyone in the LGBT community. Sadly, she died in May - and didn't live to see her battle end in victory with The US Supreme Court stating in a 6-3 ruling - that sex discrimination against Gay, Lesbian and Transgender people in employment is against the law.

"That tells me what I've known all along - this shouldn't be a political issue or an ideological issue, this is a fairness issue," said Oakland County Executive David Coulter. "And I think the majority of the court including two conservatives got it right - we need to treat everybody the same in this country."

Coulter is also Gay and a longtime activist. He says it's significant that conservative Justice Neil Gorsuch wrote the opinion. Also siding with him was another conservative - Chief Justice John Roberts.

It's not the first time a Michigan case has helped make LGBT history.

It was at this same time five years ago that a different US Supreme Court handed down the decision legalizing same-sex marriage across the country. April and Jayne DeBoer-Rowse and now Michigan Attorney General Dana Nessel were part of that case.

"This is a great step in the right direction but it's not everything," Nessel said. "And we have a lot more work to do."

Now another victory, yet the fight isn't over. Activists say Michigan's Civil Rights law needs to be amended to protect sexual orientation and gender identity. 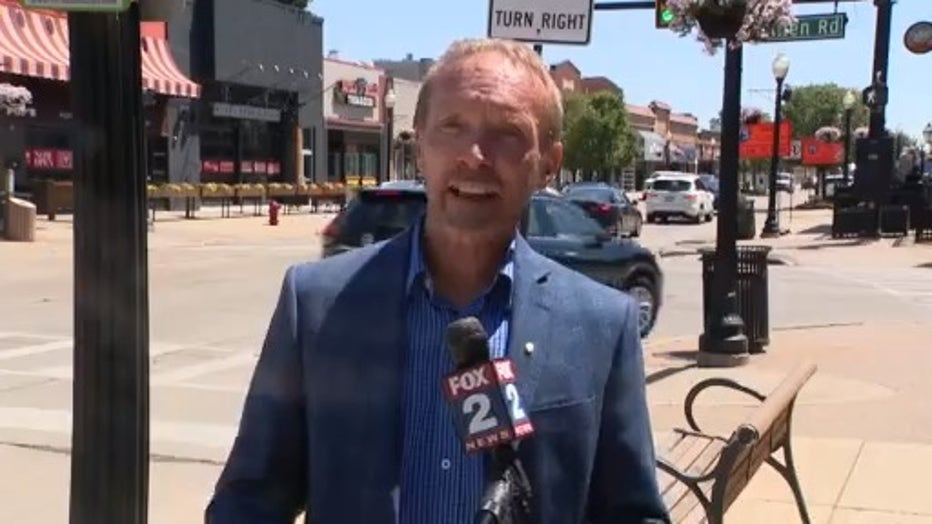