SHELBY TOWNSHIP, Mich. - Just 20 minutes after search parties split up and started looking Saturday morning, a family member spotted Ghaida Haddad's body. She was in a wooded area just about a mile from where she went missing last week.

More than 100 people showed up Saturday to look for the 51-year-old.

"We've had just a groundswell of support from the community," said Diane Ricketts, Ghaida's cousin.

Search crews, scoured a 5-mile radius from the Marshall's off Hall Road in Shelby Township where she was last seen stepping out for a cigarette.

Even complete strangers showed up to help.

"You just never know; you know? It's better than sitting home and doing nothing," said Jessie Kenehl, a person part of the search crew.

About 20 minutes into the search, family members spotted Ghaida's body in a small, wooded area near a retention pond off Hayes near 21 Mile Road. 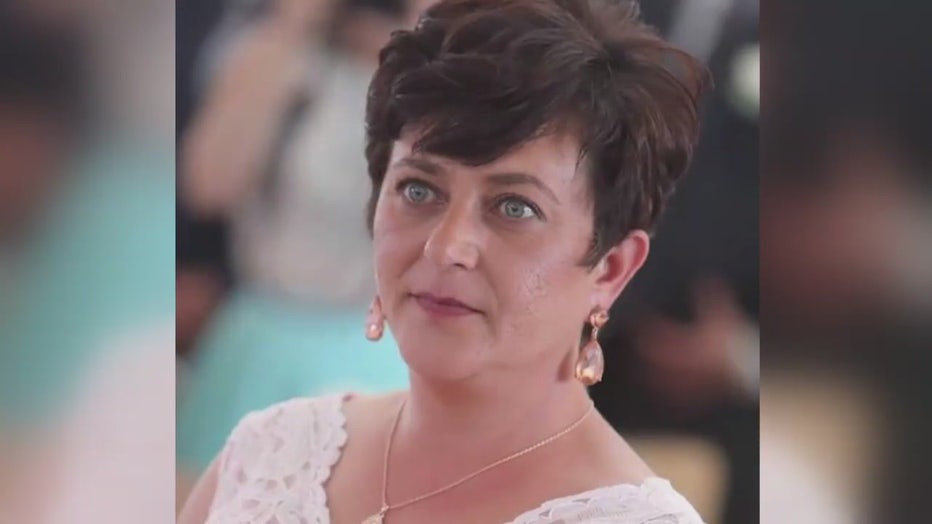 Her family says she was medicated for mental illness; without medication she could be in a mindset that is very childlike.

"The fact that she has been missing off her medication for 9 days, puts her in an even more vulnerable state," Diane said.

It's unclear how she died at this point, an autopsy will be done.

A spokesperson for the Haddad family says they are all very upset right now, but want to thank everyone who helped search for Ghaida.