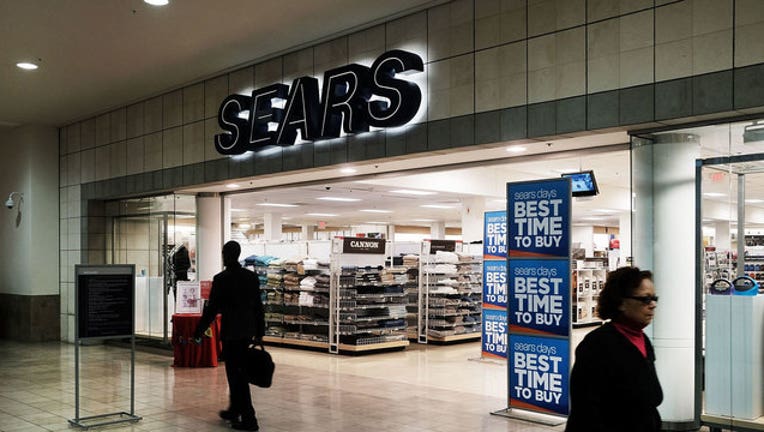 (WJBK) - Sears suffered another major sales blow over the last quarter, and says it's closing dozens of stores.

Sears is closing another 72 stores after reporting a first-quarter loss, saying its sales are plunging, too.

Sears says it's identified about 100 stores that are no longer making a profit, and 72 of those locations will close soon. The locations haven't been disclosed yet.

Sears Holdings Corp., based in Hoffman Estates, Illinois, lost $424 million, or $3.93 per share, in its first quarter.

It earned $245 million, or $2.29 per share, a year earlier, a quarter that included a $492 million gain tied to the sale of the Craftsman brand.

Revenue tumbled more than 30 percent to $2.89 billion, with store closings already under way contributing to almost two thirds of the decline.

Shares are down more than 3 percent before the opening bell.