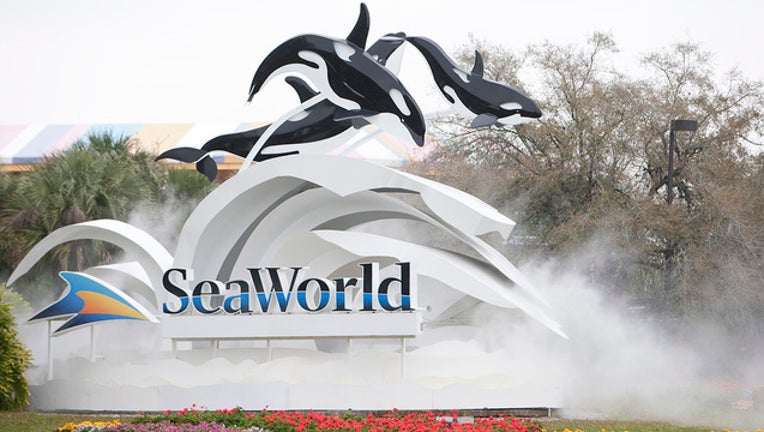 ORLANDO, Fla. (AP) - SeaWorld has laid off an undisclosed number of employees around the country in a move it says is aimed toward improving efficiency.

SeaWorld Entertainment spokeswoman Suzanne Pelisson-Beasley told the Orlando Sentinel on Saturday that the layoffs occurred Friday. She declined to say how many employees were let go or where or how much the company is saving. In addition to SeaWorld Orlando, the company has 11 parks around the country.

The company's leaders have said they are trying to save millions as it opens new attractions and rebounds from years of attendance struggles stemming in part from backlash created by the documentary "Blackfish," which alleged mistreatment of captive whales.