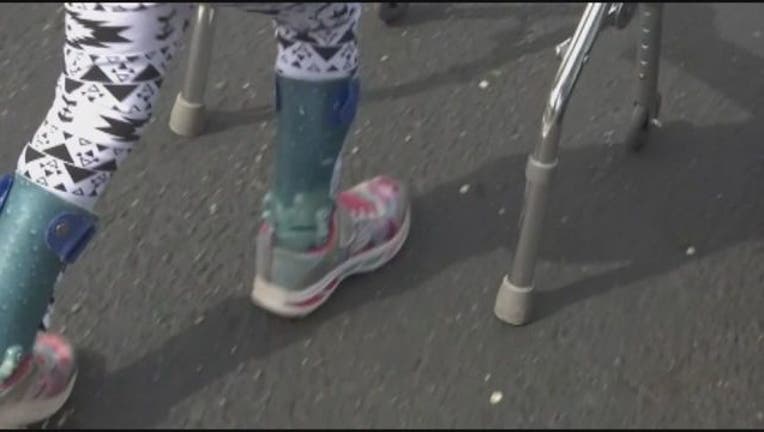 (FOX 2) - Authorities in Michigan have confirmed a second case of acute flaccid myelitis (AFM) in 2018. This confirmed case is a child from Oakland County.

The first case was confirmed earlier this month and was of a child in Wayne County. Nine other suspected cases of AFM are still under investigation.

AFM is a rare but serious condition affecting the nervous system and can cause the muscles and reflexes in the body to become weak. Most patients report having a mild respiratory illness or fever consistent with a viral infection before developing AFM.

The cause or trigger for AFM is not yet known. To help protect yourself or your child from developing AFM, the CDC recommends:

•    Getting vaccinated against poliovirus, which is one of the viruses known to cause AFM. However, this vaccine does not protect against other viruses that may cause AFM.
•    Protecting yourself from bites from mosquitos, which can carry West Nile Virus, another cause of AFM, by using mosquito repellents, staying indoors at dawn and dusk and removing standing or stagnant water near your home.
•    Washing your hands often with soap and water and avoiding close contact with people who are sick.
Healthcare providers are asked to report all patients they suspect of having AFM to their local health department.

The CDC had confirmed 158 cases of AFM in 36 states, mostly in children. Despite increases in cases across the country since 2014, the CDC estimates that less than one to two in a million children in the United States will get AFM annually.