(FOX 2) - A state senator is under scrutiny after he allegedly made an inappropriate comment to a female reporter.

Michigan Advance reporter Allison Donahue claims state senator Pete Lucido told her that high school boys "could have a lot of fun" with her while she was interviewing him. 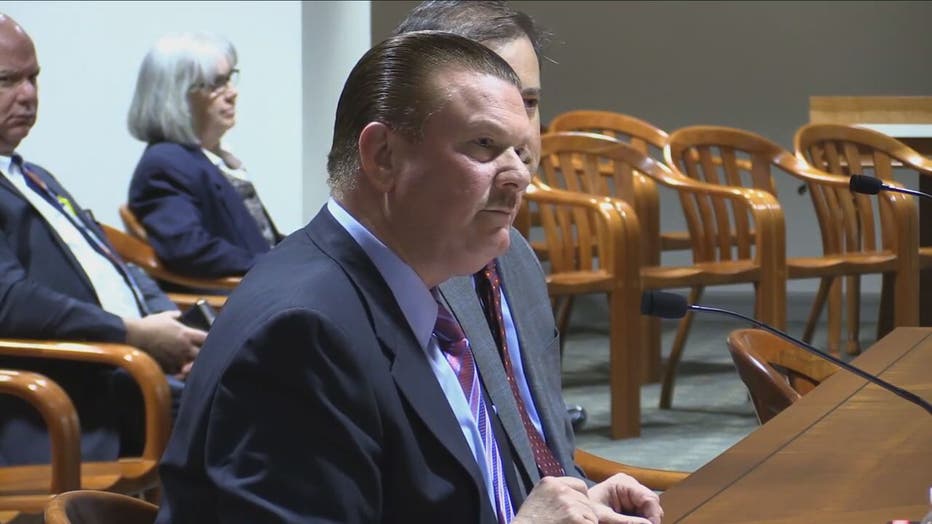 The alleged remark happened Tuesday outside the Michigan Senate Chamber. Donahue was there to get a comment about Lucido's alleged involvement with an anti-Gov. Gretchen Whitmer Facebook group. A group of high school boys from De La Salle Collegiate were also visiting.

"I’m 22 years old and one of the youngest current Capitol reporters. The senator’s insinuating comments about the “fun” I might have with a group of teenage boys was belittling and it came from a place of power," Donahue wrote for the Michigan Advance.

You can read the full write-up of the interaction on Michigan Advance here.

On Wednesday, Lucido responded to the article on his Facebook page.

"I apologize for the misunderstanding yesterday and for offending Allison Donahue," he wrote.

FOX 2 News is reaching out to Donahue and Lucido for further comment. We will have more on this story tonight on FOX 2 News beginning at 5 p.m.