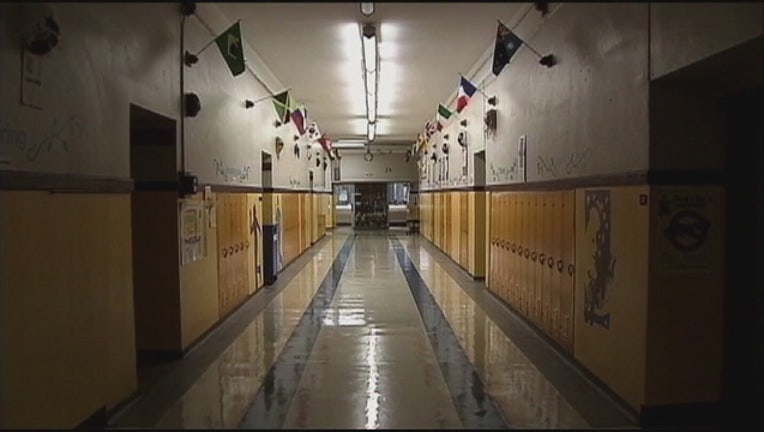 LANSING, Mich. (AP) - State law may soon require Michigan children to learn about the Holocaust and the 1915 massacre of Armenians under a bill approved by the state Senate and House.

The Senate approved the bill from Republican state Rep. Klint Kesto on Wednesday that would have Gov. Rick Snyder set up a 15 member genocide education panel.

It would also have schools teach the history of the Holocaust and Armenian massacre at some point from grade 8-12. The bill says instruction doesn't need to be limited to those mass killings, the only two specifically mentioned.

Democratic state Sen. Steven Bieda offered an amendment that was narrowly shot down to also include instruction on the massacres in Darfur, Rwanda, Cambodia, Bosnia and others.

The bill now goes back to the House for consideration.