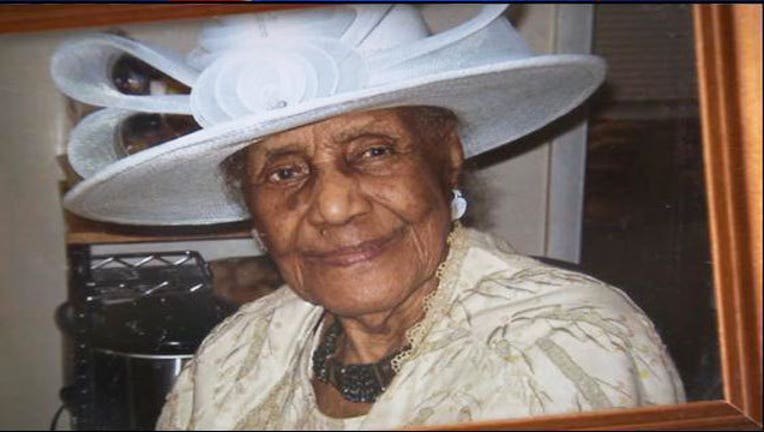 DETROIT (AP) -- Funeral services are set for a Detroit-area woman who was believed to be the oldest U.S. veteran at the time of her death.

Public viewings for Emma Didlake will be held from 6-8 p.m. Thursday and noon-8 p.m. Friday at Swanson Funeral Home on East Grand Boulevard in Detroit.

Her funeral is at 11 a.m. Saturday at Second Baptist Church in Detroit.

Didlake of West Bloomfield died Sunday at age 110. She met last month with President Barack Obama in the Oval Office.

She was a 38-year-old wife and mother of five when she signed up in 1943 for the Women's Army Auxiliary Corps. Didlake served about seven months stateside during the war, as a private and driver.

Born in Alabama, she moved with her family to Detroit in 1944.