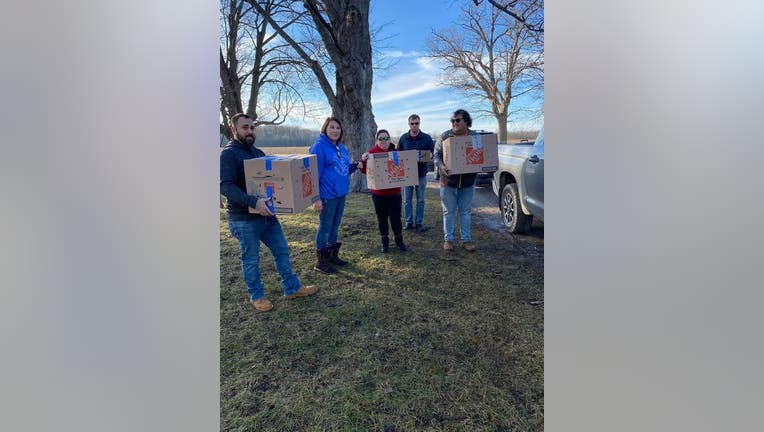 "We thought 497 parakeets was alot …. Until they surrendered 339 more in boxes this afternoon," the Detroit Animal Welfare Group announced on Facebook.

The Romeo-based animal shelter originally said the son of an animal hoarder had called to say he was coming to surrender between 60 and 80 parakeets from his father's house. Instead, he arrived with several hundred in his truck.

But with the additional parakeets, the total is now 836.

The group's director said the hoarding owner had wanted to breed a few of the birds. But parakeets breed fast, leading to the situation getting quickly out of control.

"These birds came from a very unhealthy situation and the irresponsibility of the owner is infuriating," shelter officials wrote on Facebook. "However, it truly takes a village to help these animals and we are so thankful for everyone that works together to get them the care and proper homes they deserve." 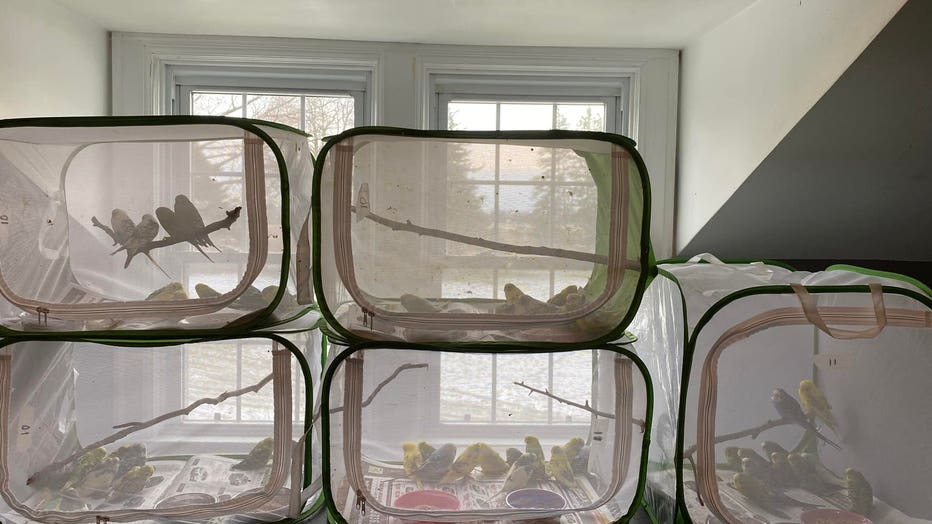 The birds have since been distributed to four groups: DAWG, Jojos Flying Friends, Birds and Beaks, and the East Michigan Bird Rescue.

After the birds quarantine for 30 days, adoptions will begin on Jan. 23.