Shirak Zaia, 34, was arrested following a traffic stop. The deputy had earlier seen him running between two houses near Walnut Creek Drive and Silver Maple Drive, then getting into a white Chevrolet Equinox, of which the description matched reports of recent thefts. 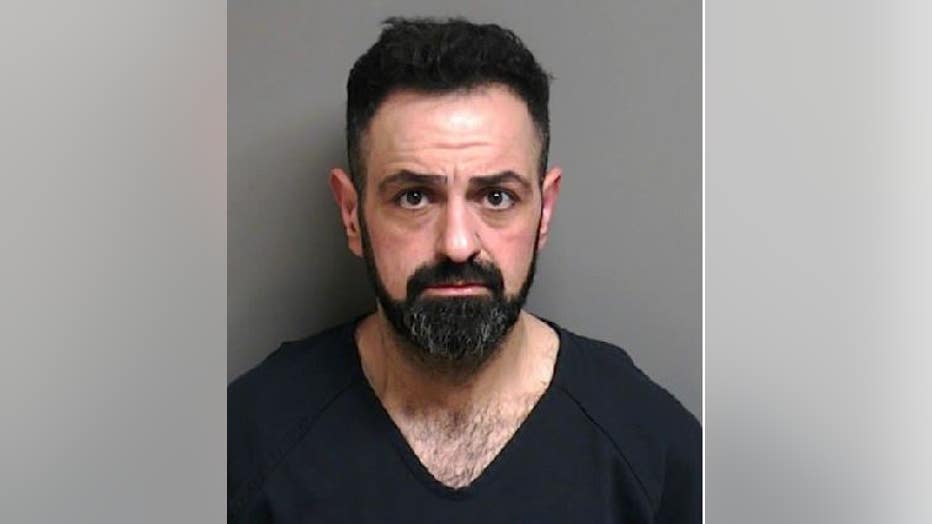 At the time of the stop, the deputy saw several items through the rear window that also matched items listed as stolen; purses, credit cards, and driver’s licenses. A later search of the vehicle located three stolen handguns along with several pieces of identification and credit cards belonging to several different people.

The recovered handguns and additional items are reported as stolen out of Macomb, Washington, and Chesterfield Townships. All property was stolen from the owner’s vehicles.

“Please be mindful to keep your vehicles locked. Remember to roll your windows up and do not leave valuable items inside of your vehicle. Weapons should always be secured and never left within a vehicle, even if out of sight," said Macomb County Sheriff Anthony Wickersham.

Zaia was arraigned via video in the 41-A Shelby Township District Court. He was given a $5,000.00 bond (10 percent) and will have another court date set at a later time.