NOVI, Mich. (FOX 2) - It is illegal to hunt within city limits but it seems that someone was doing just that in Novi recently.

"Take your guns out to the country or the firing range and legal hunting areas," said Bryan Stewart. "Don't do that in the city where there are residences around and people walking."

It is illegal to hunt within city limits but it seems that someone was doing just that in Novi recently.

It is common sense, but a point that needs to be made. Photographer Bryan Stewart hoping to drive it home after a sobering moment Sunday night.

He was out taking pictures of deer in the woods near his home in Novi when he heard a single gunshot.

"I was shocked and surprised because I've never heard that before,' he said. "I was scared, because all I could see through the woods were headlights."

Police believe someone was taking aim at deer within city limits.

A subdivision and apartment complexes are within several hundred yards of the spot where Stewart believes the shot was fired. The field just west of an industrial complex near Hudson and Cartier. 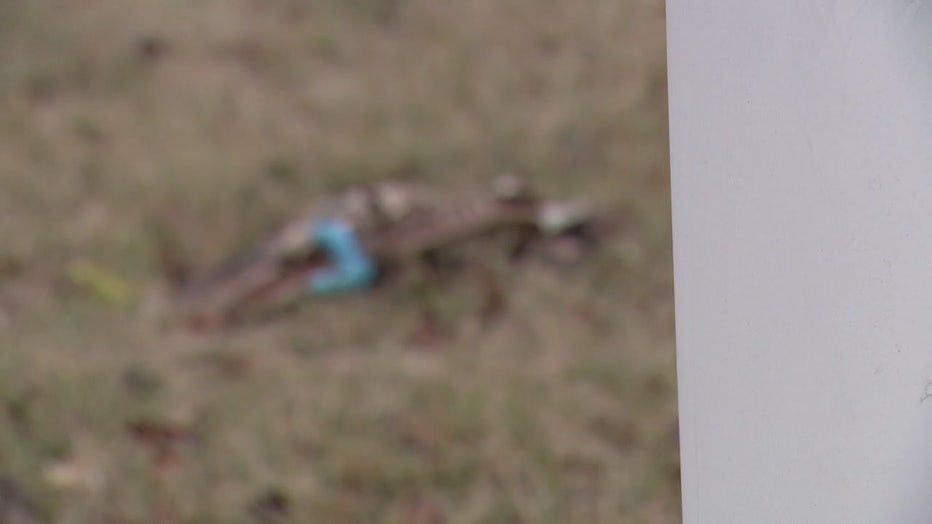 The woods are the only thing standing between an errant round and nearby residences.

"You have got people in the woods, kids in the woods, you have mountain bikers that ride those pathways," said Lt. John Nelson, Novi police. "The problem with a rifle round or shotgun, we have no idea what was used, or even a handgun round, when you are shooting through woods it's a matter of odds how far the round goes before it hits something solid.

"And through woods it could travel into a subdivision."

Whoever pulled the trigger Sunday may have hit something. Officers who responded to the call of a shot fired found fresh blood in the woods. There were also signs of poaching.

Stewart showed us some deer remains he found in the field Monday - including one stripped down to its hide.

"I grew up hunting, I haven't in years but I understand hunting, I am all for it," he said. "But this is not the ethical way to do it." 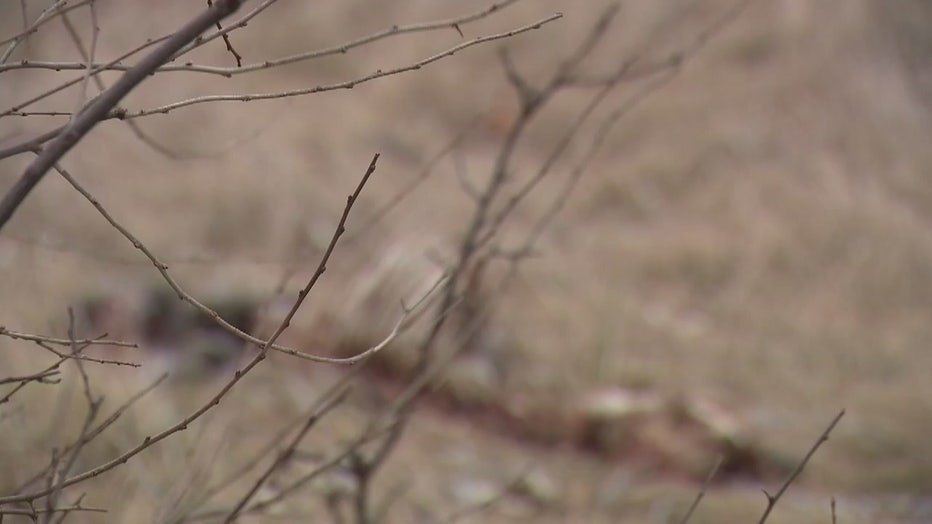 "Please don't discharge your weapon," Nelson said. "Not only in Novi, but not in any area you are not intimately familiar with. You need to know what is behind your target, you need to know what you are shooting at, to keep travesties from happening.

One of the rules of firearm safety is be sure of your target and what's beyond it Police are investigating that shooting.

Shooting in city limits and taking deer out of season or without a license can land some behind bars and a $500 fine.