Kathleen, who reported it to LCA security and Detroit police right away, has become a prisoner in her St. Clair County home. Without a vehicle that can acommodate her wheelchair - she can't make it to her job at LCA, which is about an hour away.

FOX 2 - Kathleen Naeyart was in a terrible car accident at just 2 years old. Since then she has depended on a wheelchair to get around.

And since she was able to drive, she has depended on a handicap accessible van like her 2012 Honda Odyssey.

"I was able to drive, work, and do what everyone else does - but it takes this vehicle for me to be able to do that," said Kathleen Naeyaert. "There is a wheelchair lift – a special driving seat – hand controls. To me, this van was like another extension of my wheelchair of getting me to where I need to go."

As a single mother of two, with her youngest child born with Down syndrome, Kathleen already faced many challenges. Then on November 15th, she had another setback: Someone stole her only mode of transportation.

Kathleen had just finished her shift as an usher at Little Caesars Arena in Detroit. When she headed to the 7th floor of the Temple Street Garage, where she always parks, she realized it was gone.

"I couldn’t believe it, it was surreal," she said. "This is how I get around. I work, I have two kids, and now my independence has been ripped away from me."

Kathleen, who reported it to LCA security and Detroit police right away, has become a prisoner in her St. Clair County home. Without a vehicle that can accommodate her wheelchair  - she can't make it to her job at LCA, which is about an hour away.

Nearly a month had passed and no sign of her vehicle, but FOX 2 learned Detroit police may be getting closer to finding it.

On Dec. 7th, officers arrested 26-year-old Semajay Handy, who they say was caught on video driving away. He's been charged with stealing the specially equipped van.

We're told investigators are working some leads to hopefully track down the stolen vehicle - but Kathleen fears it will not be in the same condition. 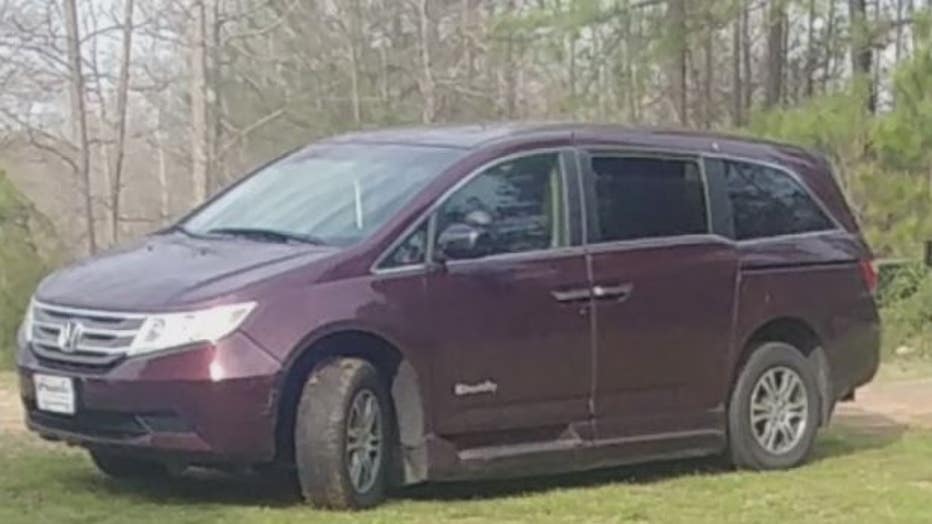 "He needs to realize in my situation, he did not just steal a vehicle – he did a lot of damage to me in more ways than one," she said.

If you know where the stolen van is, or have any information call Detroit police right away. There is a chance it may not be found. If it isn't, Kathleen is hoping one of our viewers can help, or even donate a van.

If so - let us know by emailing us at fox2newsdesk@fox.com 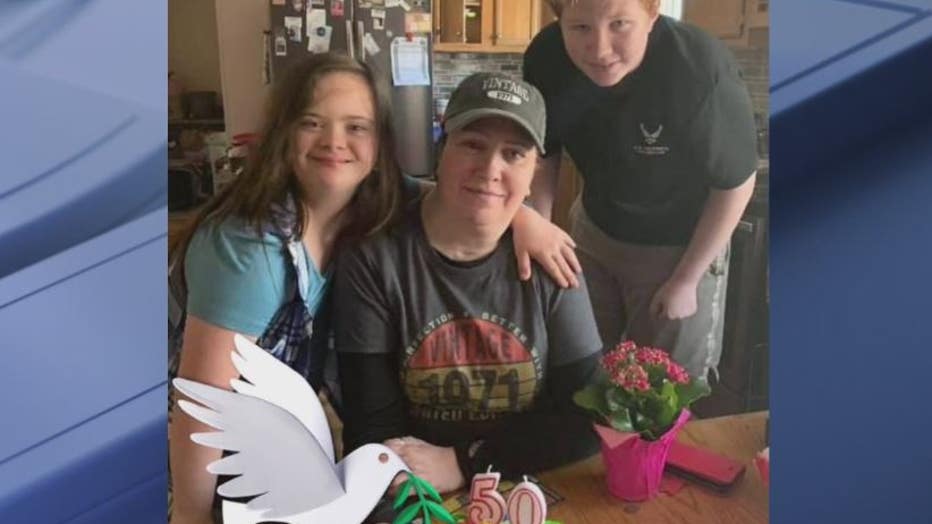 Kathleen and her family.