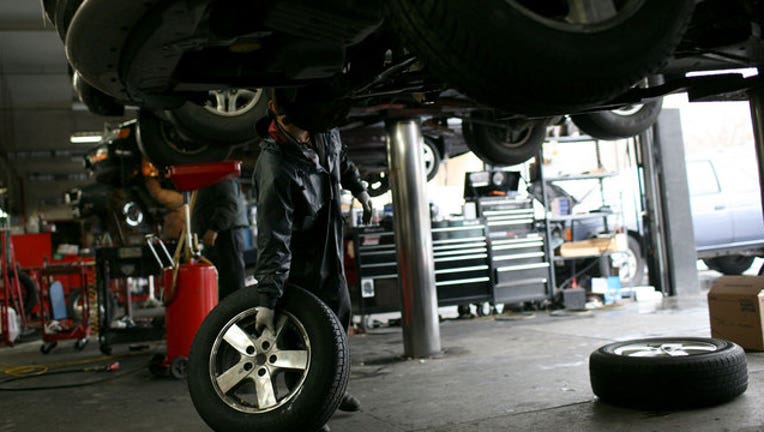 DETROIT (WJBK) - Six Detroit Police officers have been charged with extortion for accepting bribes from owners of auto collision shops in exchange for referring stolen and abandoned vehicles to their shops, authorities announced Wednesday. Two of the officers are currently serving, and the four others have retired.

James Robertson, 45; Jamil Martin, 46; Martin Tutt, 29; and Anthony Careathers, 52, are all retired and have pleaded guilty to extortion charges.

Officer Dotson will be arraigned in federal court on December 19. An arraignment date for Officer Wills has not yet been set. Each of the extortion charges carry a maximum sentence of 20 years imprisonment and a fine of $250,000.

Sentencing dates for retired officers Robertson, Martin, Tutt and Careathers will be in 2018.