WASHINGTON - Six Michigan residents were arrested by law enforcement in Washington D.C. amid the violent unrest that washed over the Capitol building that ended in the deaths of at least four people.

The individuals identified by Washington D.C. metro police were released after their arrest on Thursday.

At least one of them was in possession of a firearm without a license and a large capacity ammunition feeding device, police said.

Dozens of people were arrested in connection to a protest that morphed into a mob storming the grounds of Congress where hundreds of Trump supporters entered the Capitol building, forcing lawmakers in both the House and Senate to seek cover in safe houses. 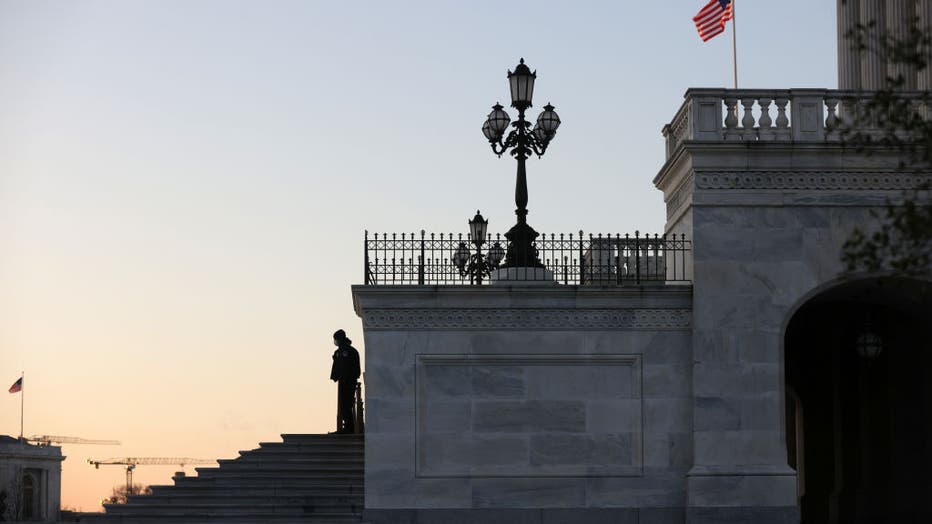 International outrage quickly followed reports that protesters had broken down barriers separating them from the building.

Five were arrested with curfew violations after the mayor of D.C. implemented a lockdown of the city until 6 a.m. Thursday. One was also arrested for unlawful entry.

Another man, from Cadillac, MI, was charged with carrying a pistol without a license, possession of a large capacity ammunition feeding device, and possession of unregistered ammunition.