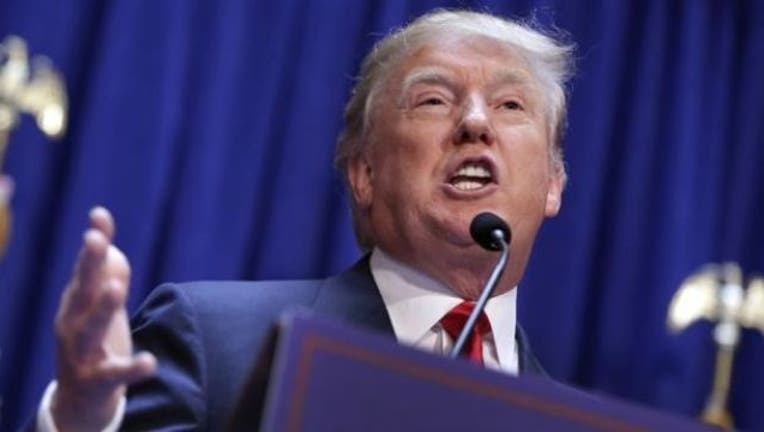 (WJBK) - We probably won't know the answer to this until the pollsters test the question, but you gotta wonder how the hardcore GOP base is responding to what the Donald refused to do the other night during that hot and heavy GOP presidential debate.

Raise your hand if you will not agree to support the GOP candidate for president and will pledge not to run as an independent party candidate, was the first question out of the box. After a moment's pause, only one hand went up as Donald Trump said he would not make that promise.

By far, it was the lead political story of the night even though the 10 candidates went on from there to duke it out on a variety of issues.

But the ultimate question remains, if you are a hardcore GOP member, do you respect the Trump decision? Or do you wonder to yourself, "What kind of Republican is he?" and more importantly, if he runs as an independent, could he be handing the election over to the Democrats?

Sen. Rand Paul took on Mr. Trump on that point and it's only a matter of time before more pile onto that issue.

Some Republicans are already suspicious of his political past as he cuddled up to Democrats and embraced some of the core issues the Democrats live and breath by. He says he has changed his tune, but declining to be a team player for the GOP probably doesn't enhance his standing with some.

The question is how many are offended by his refusal to be a team player. One post debate survey asked the question who lost the debate, and Mr. Trump finished second in the poll. But on who won the debate he did O.K., too.

Here's the rub for some Rs. They remember independent candidate Ross Perot who sucked 19 percent of the vote away from the senior George Bush in 1994 which propelled Bill Clinton into the White House.

They must be thinking, OMG, here will go again as a Trump independent run could propel another Clinton into the White House, leaving the Republican candidate looking for work.

Maybe somebody will ask Mr. Trump about all this as he sojourns to a Michigan fundraiser later today.