Police say they arrested a car theft suspect Friday after Skyfox helped police track him down after police had terminated the chase.

The Detroit man, who tried to make a run for it from police on Friday morning, tried hiding his face from our cameras as we were overhead when the chase ended.

Police say members of the car theft task force went to arrest the subject for a car theft when he rammed a vehicle, then a police vehicle and got away. The was near downtown Detroit.  Police say they terminated the chase at that point because they felt it was too dangerous, however Skyfox was able to spot the suspect a short time later and helped lead police to an apartment complex in the 1140 block of Holcomb on Detroit's east side.

The man, identified as 28-year-old Kenneth Jones, got out of the car at an apartment building and pulled his shirt over his head.

Jones then got out of the vehicle, casually locking it as he entered the building and thought he'd gotten away. Police showed up immediately following and after about a 25 minute search took Jones into custody.

Jones' grandmother, Elaine Krenshaw, says she woke up in her apartment on Holcomb around 8:00 Friday morning and discovered her Chevy trailblazer had been stolen. So she called police and named her grandson as the suspect. Her son, William Krenshaw, said she's always there for jones.

"She always help him out, everyday. give him money, give him food, give him everything he wants. This is the thanks she gets?"

Not long after the call, Deputy Police Chief David Levalley said officers spotted him driving eratically on I-75.

Police say he didn't pull over and the chased him. He was driving the wrong way on the highway and speeding through neighborhoods, so they ended the chase near I-94 and Russell.

That's where Skyfox arrived and spotted Jones. The eyes in the sky gave police updates and Jones eventually lead police back to his grandmother's place. That's when his grandmother says he belligerently threw her keys at her.

Police arrived and entered with caution, unsure if he had a gun. They discovering him 25 minutes later hiding in a 2nd floor storage room.

Krenshaw's car was towed and she says she doesn't understand why her grandson did it. His uncle, William Krenshaw, said Jones has a history of domestic violence and other crimes and is now behind bars. 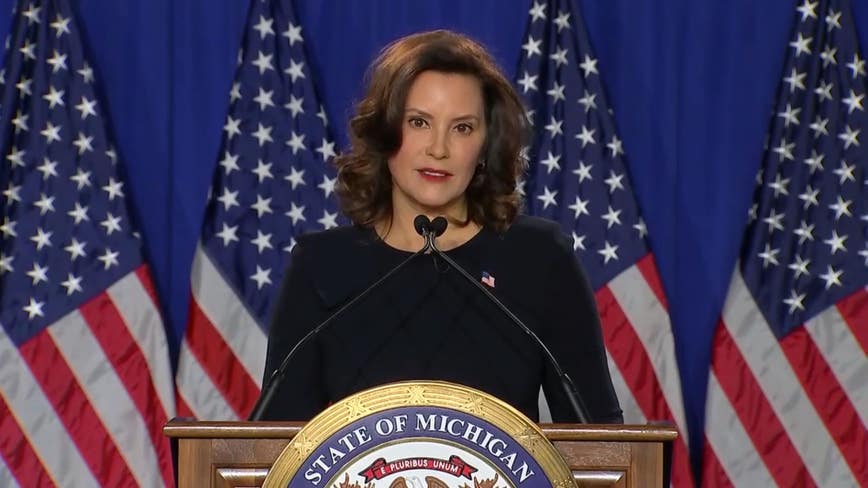