So just how hard is it to deal with fog and other weather conditions when you're flying a helicopter?

FOX 2 spoke to one of our own pilots to find out more about the conditions that led to the fatal crash that killed Kobe Bryant, his daughter, and seven others.

There are many questions lingering, but we do know that weather played some role. 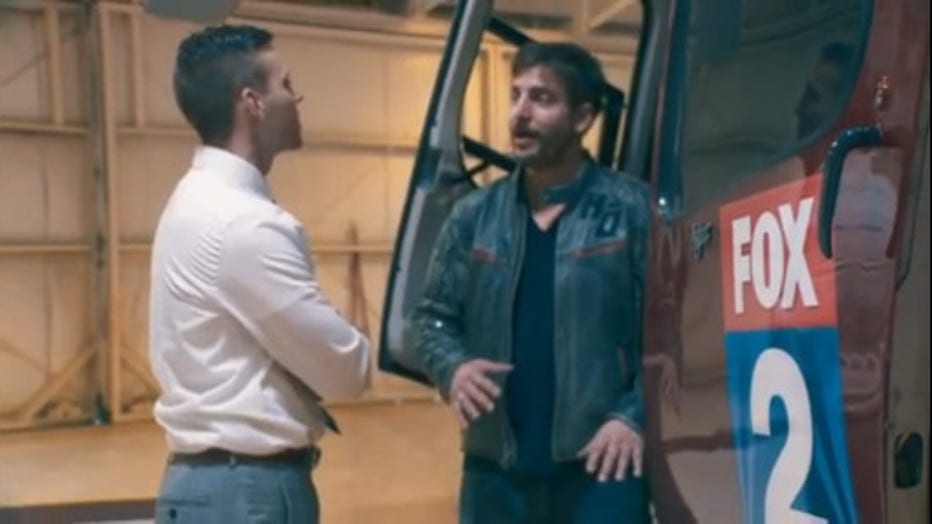 "(Weather) is something we check every day as part of our normal routine," said SkyFOX Capt. Laith. "Every time you go up; you always want to make sure the weather is good before you take off."

"California is a lot more tricky to fly in than Michigan for several reasons," he said. "One, Michigan is pretty flat so you don't have to deal with a lot of the mountainous terrain. The topography is really tricky there too because in between the valleys you have a lot of wires and cables and canary lines that make it really hard depending on what time of the day it is." 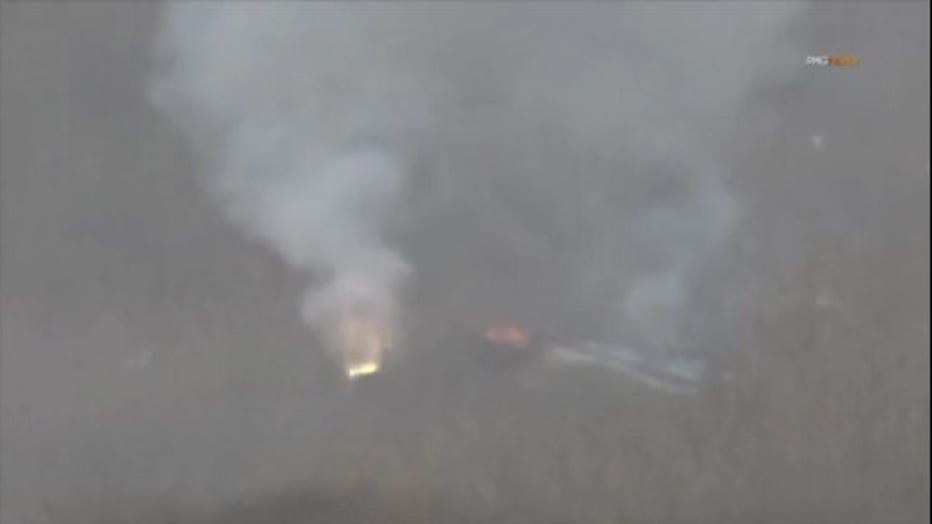 Heavy fog was reported in the area and we do know that the pilot was given special visual flight rules. But it appears communication with the tower was spotty.

"There is a lot of traffic in California so you got out there trying to get in touch with air traffic control sometimes," Capt. Laith said. "You might have to wait a couple minutes because there are so many calls one after another."

While there are very likely other things that led to the crash, mechanical or communication issues - the weather remains a top culprit. 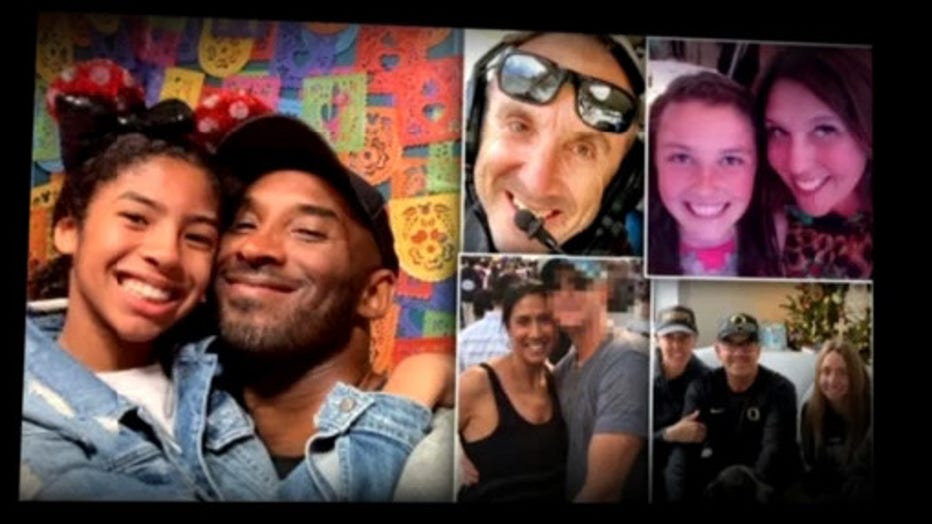