WEST BLOOMFIELD, Mich. (FOX 2) - A beloved Detroit hair stylist is being remembered for his incredible talent - while the man suspected of killing him is behind bars.

"He said to me you know what MaryAnn; life is too short. Dance like nobody is watching,' and that was Barshar," said MaryAnn Yono.

Loved ones are remembering internationally celebrated hairstylist Bashar Kallabat who was killed after being brutally attacked inside a The JZ Detroit motel.

"For what? You ruined his life, your life and a thousand other people's lives," said Yono, his cousin. "For no reason."

Police are still investigating but it's believed Kallabat may have met the man suspected of killing him on a dating app.

"I know whatever happened that this was caused to an innocent man," she said.

Kallabat's cousin does not want the way Barshar was killed to define his life or legacy.

"He raised such a great person, he was so proud of the man he became," she said.

And he left his trademark on the hair industry.

"He was innovative in everything he did," she said.

As the investigation continues, police tell FOX 2 the warrant is expected to be turned over to the prosecutor's office on Friday.

"He is going to pay for what he did," Yono said. "Not just physically, but I hope mentally. But it is just too late now.  We've lost one of the most courageous, best people in the world." 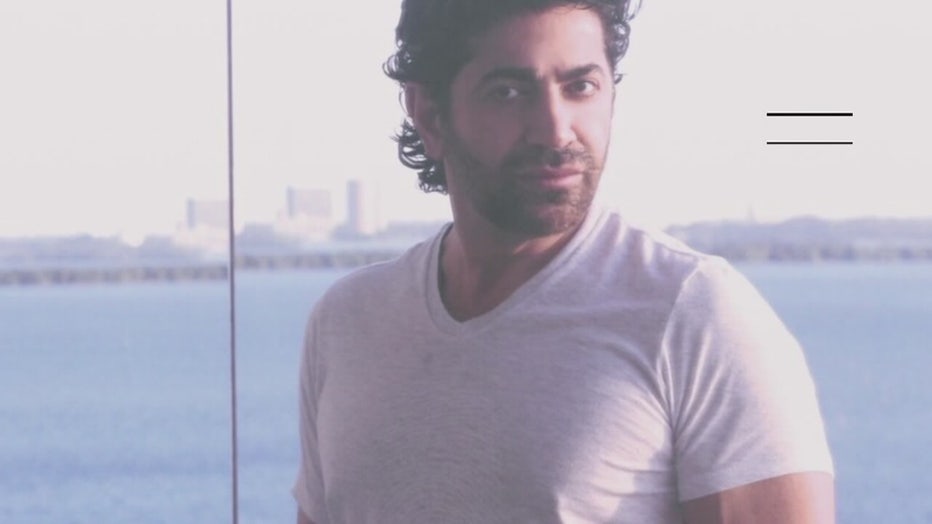