It's located in the former Strand Theatre on North Saginaw Street. Diners can get the popular Yardbird Sandwich and other favorites, including brisket, smoked chicken and mac and cheese. This location has a full bar, too.

It appears there's a bit of friendly competition between the locations.

"It will be the same, as really close menu as the one we have in Corktown. I'd say the food might be better here. Not sure, but it may be," says general manager Rob Stone, smiling. "But I've got to give respect to all the people on Michigan Avenue who work so hard. They're the one who trained me."

Other Slows locations are in Grand Rapids, Slows To Go in Midtown, Detroit and the original Slows that Stone mentioned on Michigan Avenue in Detroit's Corktown. 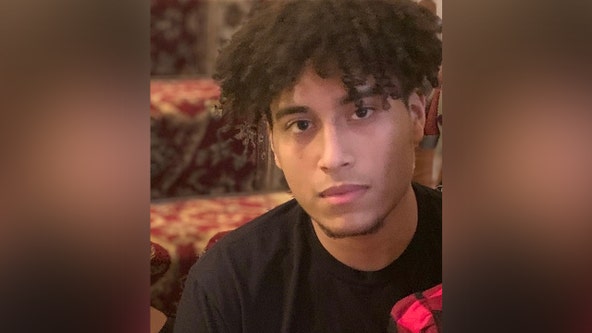