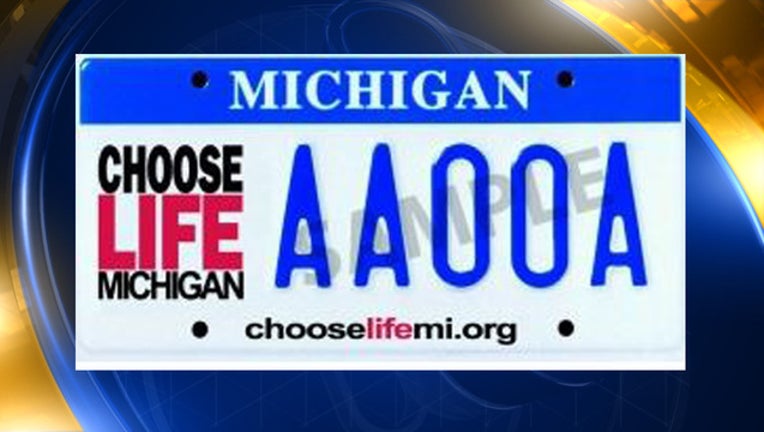 The Republican said Friday the plate sends a "political message" with the potential to "bitterly divide" millions of residents. He says it's inappropriate for a state-issued plate.

The bill approved by the GOP-controlled Legislature would have required a "Choose Life" plate to be issued within a year. Michigan currently has fundraising plates for universities and 14 special causes such as breast-cancer awareness.

The money would have gone to a fund whose board is controlled by Right to Life of Michigan, which has long lobbied for the license plate. The board would have dispersed grants to nonprofits including crisis pregnancy centers and those promoting "life-affirming programs and projects."