FOX 2 - Kevin Siddall was just 14 years old when he was diagnosed with non-Hodgkin’s lymphoma. It took just six months for the aggressive cancer to take the life of the son of former Detroit Tigers catcher Kevin Siddall.

"He was fun, he was quiet; when he said something you know it was going to be funny," Erin Stimac said. "And he was so athletic - coming from both of his parents' backgrounds being athletes, baseball, hockey Triple A level, he was just one of those kids who could do it all - and really smart too."

It is called Lip Sync For Lymphoma. A fun, interactive fundraiser in memory of her nephew.

While a majority of patients respond well to treatment, his aunt Erin Stimac says about 15 percent of kids do not. She is now working to raise research money to change that.

"I wanted to do a different type of charitable venture to honor his memory," she said. "Not a black tie affair, not something you have to pay a huge ticket to go to, or run a marathon, or walk a marathon, or whatever it is. I wanted it to be inclusive for kids - anyone, anywhere, around the world."

It is called "Lip Sync for Lymphoma - a fun, interactive fundraiser in memory of her nephew. 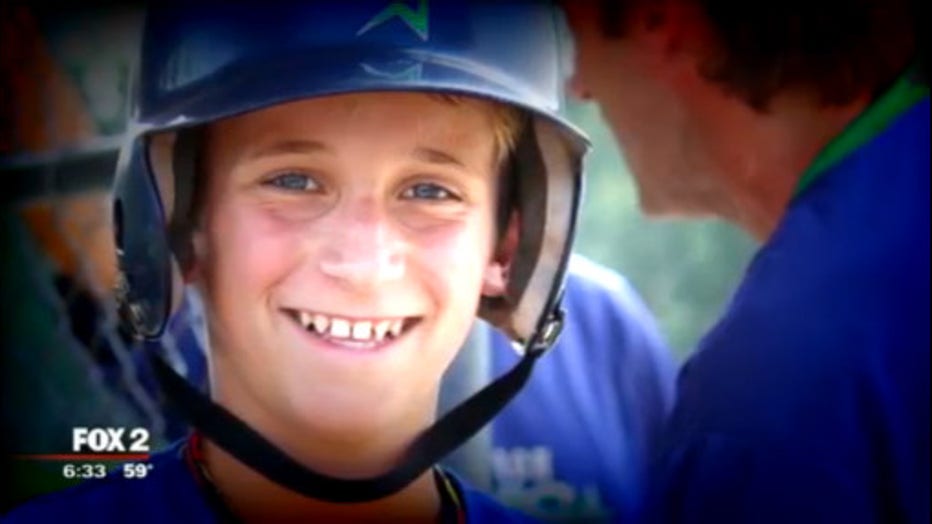 "The premise is you record yourself for however long you want, thirty seconds to a minute of your favorite song," Stimac said. "And you lip sync with your microphone or your hairbrush or just go freestyle. And you upload it to a website and then you ask on your socials, your Facebook, Instagram and say come vote for me - and I challenge you to do one too. You call someone out and you challenge them."

It doesn't matter where you live in the world the London, Ontario native says, you can upload your lip sync video and then encourage all of your family and friends to vote for you.

You can cast your $1 vote on a secure website and the top 10 performers will be invited to battle it out on stage on October 17.

"So far it grows about a thousand a day," Stimac said. "We have videos from everywhere around the world. And there are some very interesting videos on there. If you take a look, you will have a good giggle."

Stimac came back to promote Lip Sync for Lymphoma in a city near and dear to their family's heart. She'll always remember how the Detroit Tigers were so supportive of the Siddall family during Kevin's cancer battle.

"Just coming back to Detroit when Kevin passed away, they did a whole memorial for Kevin, a baseball jersey and the whole team signed it back in 2014," she said. "And they put No. 1 Siddall. I look at that framed and I think about his battle and what he went through, and think of the Tigers trying to push him through." 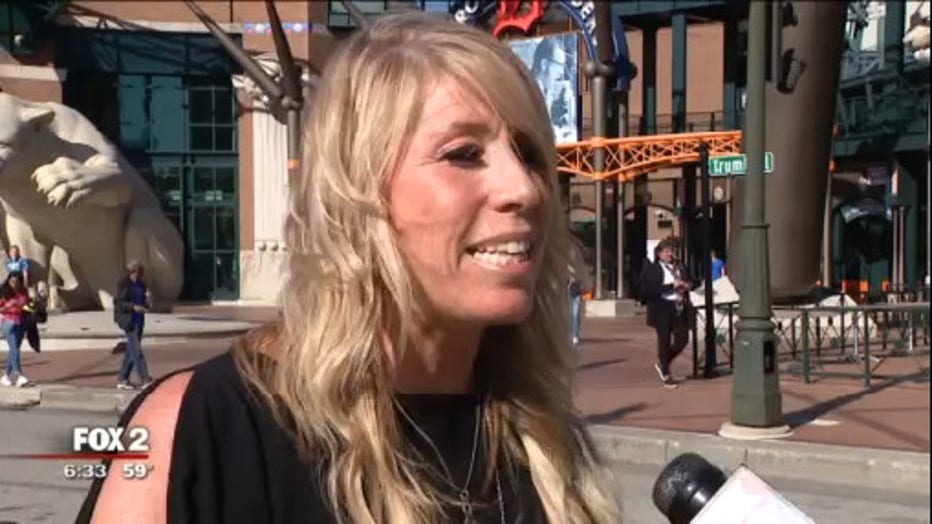