He called the FOX 2 Problem Solvers after more than a month dealing with this – and trying to get answers from the Social Security Administration.

DETROIT (FOX 2) - Jermaine Boyles is very much alive, FOX 2 interviewed him - and he’s dealing with the unimaginable.

When Boyles went to a doctor's office for care, the woman at the front desk told him he was dead, that’s according to her computer records.

Boyles is not only dead on paper, but also, dealing with his mom’s actual passing, from ovarian cancer in August.

"She was just telling me, you're strong, you're going to be good," he said.

When Boyles was handling his mom’s affairs at the Social Security Administration office off Outer Drive on Detroit’s west side, he handed the employee her death certificate and his ID.

"He gave me back my ID and give me the death certificate and that everything was taken care of," Boyles said.

Then, in was dealing with medical insurance, he says he found out somehow that his name and his mom’s name got mixed up.

Jessica Dupnack, FOX 2: "Your names, they're not even similar."

"No, she was married - so she didn't even have Boyles," Jermaine said.

He called the FOX 2 Problem Solvers after more than a month dealing with this – and trying to get answers from the Social Security Administration.

"I keep calling the office, I keep trying to get in touch with someone higher (and) they keep bouncing me around," he said. "Then when they tell me I got to come in, they sent me to the young man that ruined everything."

And it’s not just the medical insurance issue causing literal headaches for him.

"When it comes to dealing with banks or anything as far as money, they think I'm dead," he said.

He says he's had no chance to even mourn.

The office he went to was closed by the time this story aired. We are working to get answers for Jermaine, and anyone else this has happened to. 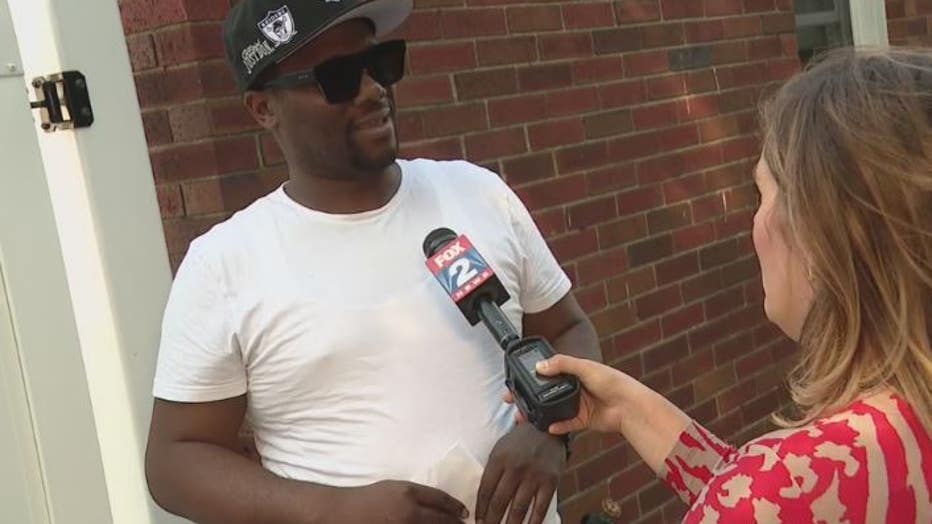 Jermaine Boyles is very much alive.