(FOX 2) - Gov. Gretchen Whitmer ordered it Wednesday night during her State of the State address and Thursday, the state transportation commission approved the sale of bonds to fix the roads, but not many of the outstate Michigan highways will share in the $3.5 billion dollar influx of money.

"The proposal that has come forth at this point in time leaves local road agencies in the dust," said Denis Donohue, CEO of the County Road Association.

Concerns over Whitmer's proposal to sell bonds to fix roads

Some outstate road officials have concerns now that the transportation commission has approved the governor's road bonding sale.

Here's what the outstate road officials don't like now that the transportation commission has approved the governor's road bonding sale. The governor told those officials and outstate Republicans last night she was not fixing local roads with the lions share of the bonding funds - some $2.6 billion, going into southeast Michigan for freeway and M- roads and bridges.

"We've seen since day one with this administration that there is not a concern to take care of rural Michigan," said House Speaker Lee Chatfield. "Because this is not something that's only seen in southeast or southwest Michigan and we need to look out for northern Michigan as well and we're going to do that."

Whitmer welcomes any Republican plan that provides money for a long term compressive road fix, which would include local roads. But she apparently is not interested in offering another plan of her own.

"I did that a year ago and nothing happened," she said.

The two GOP leaders are tired of the governor suggesting they never offered her a plan last year.

"She continues to repeat that we've never been serious about roads, we've never presented plans or options on roads -- is just flat wrong. She may not like them," said Senate Leader Mike Shirkey.

The two GOP leaders are willing to talk to the governor again but in the meantime, the governor is advising outstate residents that if they want their local roads fixed, don't call her.

"When they are frustrated about their local roads in their communities, I've encouraged them to make sure they call their legislators," Whitmer said. 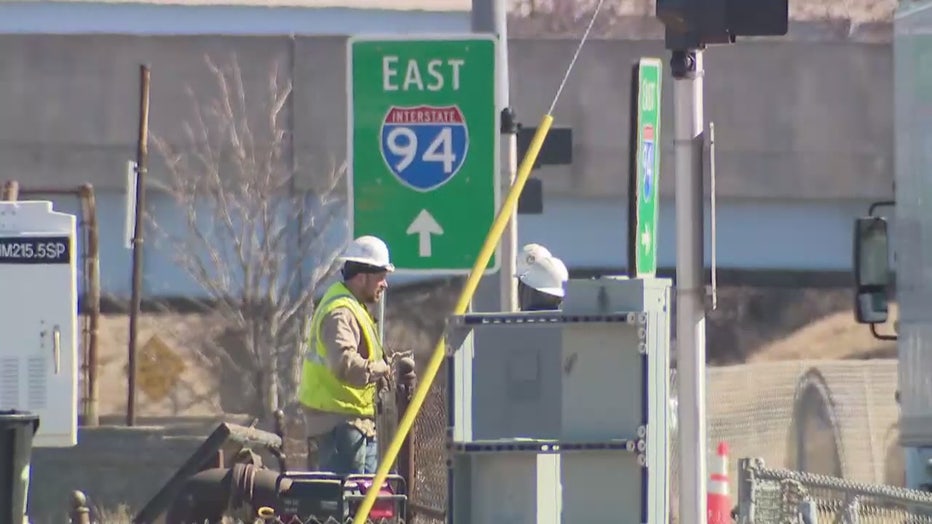 While she and the GOP leaders continue their talk, some 49 projects in populated areas will see dirt move starting this spring -- while the outstate folks will ask, what about us?