Washington will be the main thorough-fair but veterans we spoke with, say portions of the route will be difficult for disabled and elderly veterans.

ROYAL OAK, Mich. (FOX 2) - The Memorial Day parade in Royal Oak is a time-honored tradition - but several veterans groups are opting to skip the parade on Monday.

"To hear the applause the thank yous, see the signs just an uplifting experience for all of us to be thanked for the service we performed," said veteran John "Willy" Williams.

"It just wouldn’t be good for us, for our float, and our motorcyclist and all," said veteran Mark Reinerth.

"There’s nothing political about this, there's nothing to do with spite with how anybody feels about the city or anything," Williams said. "This is just not a good parade route."

With Main Street under construction, the parade is being re-routed.

Washington Street will be the main thorough-fair but veterans we spoke with, say portions of the route will be difficult for disabled and elderly veterans.

"We’re walking the same amount of distance, actually a little bit shorter, providing buses to transport people with lifts and ADA access - so we really tried to go out of the way to make sure we could accommodate anyone and everyone," said Brandon Kolo, city commissioner.

Despite skipping the parade, veterans say they will still have a presence in Royal Oak on Memorial Day. 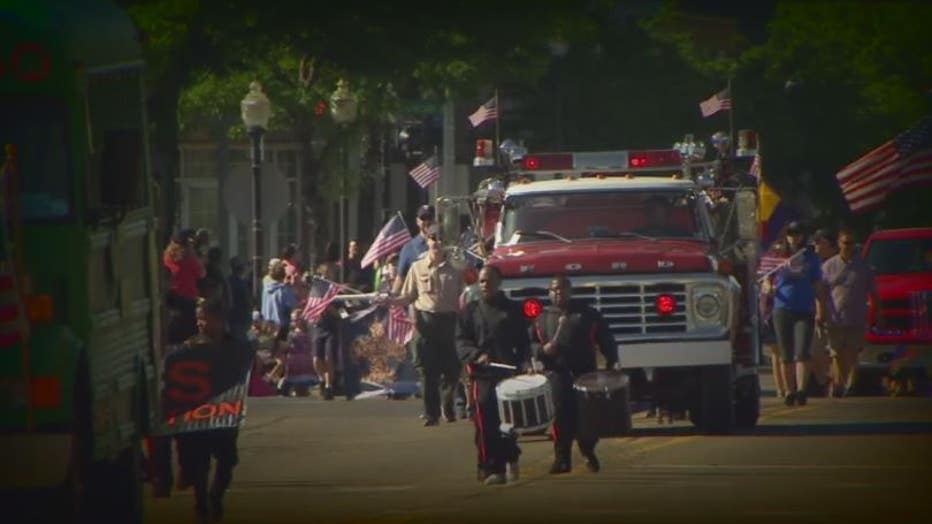