DETROIT (FOX 2) - A 36-year-old Southfield man has been charged with trying to run down Detroit police officers, then fleeing cops afterward.

John Antoine Holliman is accused of driving directly at two uniformed police bicycle officers, causing them to ride onto the sidewalk to escape harm at Griswold and W. Fort Street at 9 p.m. Friday. 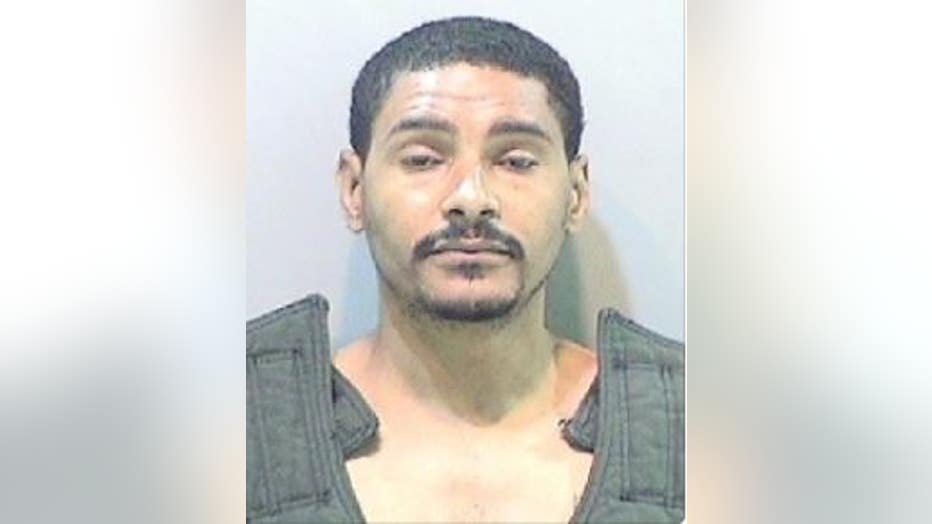 It is further alleged that Holliman fled from fully marked police cars northbound on 1-75 to the westbound I-94 freeway, at times reaching speeds over 100 miles per hour.

Holliman eventually pulled into a gas station at Central Avenue and West Vernor, where he was apprehended by Michigan State troopers and placed under arrest.

Holliman has been charged with two counts of Felonious Assault, and Fleeing and Eluding Third Degree.

“While we clearly understand and support peaceful protests especially in this time of COVID and the murder of George Floyd, we cannot condone in any way the alleged actions of this defendant,” said Wayne County Prosecutor Kym Worthy.