Police confirmed officers were looking into the incident, which happened at an apartment complex on 12 Mile near Northwestern Highway.

Police have arrested a 20-year-old in connection to the shooting. 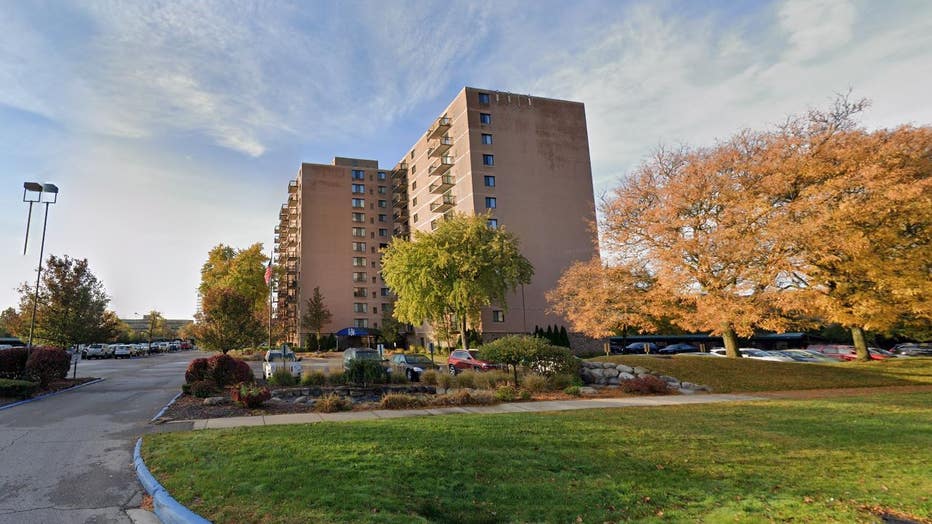 A press release from police said the shooting happened at approximately 7 p.m. Jan. 3 at the Twelve North Apartments, located at 25701 12 Mile Road.

The individual arrested is a sibling of the victim.

At last check, the girl was in critical condition after being struck in the head.

She underwent surgery after being transported to a hospital

This is a breaking news story. Check back with FOX 2 later for more details