Police believe a man who led Southfield officers on a chase in a stolen SUV may be part of an organized crime ring.

SOUTHFIELD, Mich. - A 21-year-old Detroit man has been charged with eight counts after he rammed multiple Southfield police vehicles while driving a stolen car this week.

Among the counts that Rayven Thomas-Stephan-Lamont Bibbs was charged with is fleeing and eluding, malicious destruction of property, felonious assault on a police officer, and driving with a suspended license when Southfield patrolmen initiated a pursuit earlier this week.

Chief Elvin V. Barren announced the details of the Oct. 19 pursuit alongside dashcam footage showing the moments leading up to the arrest.

The chase was followed by a brief standoff with police before Bibbs was taken into custody. 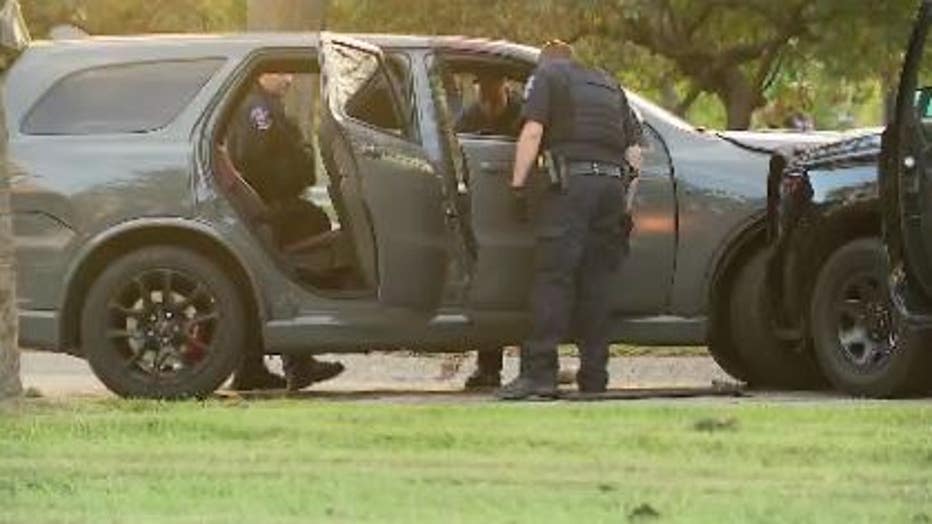 "We were concerned about what was going on in the vehicle," Barren said.

Three others were also arrested during the incident, but only Bibbs was charged.

Bibbs, who was also charged with possessing a firearm as a felon and carrying a concealed weapon, had an AK-47 pistol during the incident that police recovered.

Officers believe Bibbs may be part of an organized car theft ring that is typically after Dodge vehicles.

No injuries were reported during the incident.

Bibbs was given a $500,000 case surety bond along with a GPS tether should he manage to post.