SOUTHFIELD, Mich. (FOX 2) - The Southfield Police Department said it is investigating the death of a woman who was found inside her home Monday morning.

Police were called to a home on Pennsylvania near Greenfield Road around 8:30 Monday morning.

According to Southfield Police Chief Evin Barren, at this point, they're still investigating the death and homicide detectives are on the scene.

Barren said, while it's still too early to tell what happened, they believe she may have fallen and hit her head and died from the injury.

Barren would not identify her but said she's a woman in her late 40s. 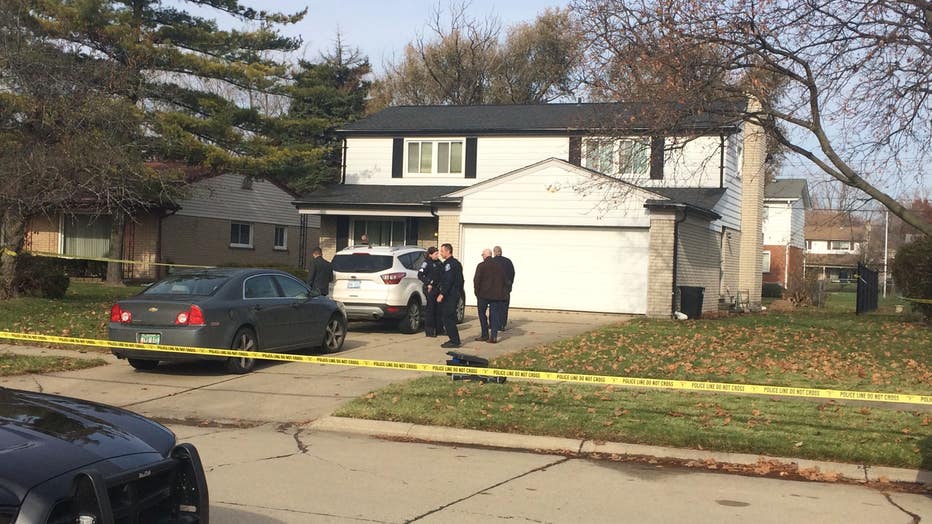