(FOX 2) - Nick White says his mom was at the family cottage in Honor, Michigan near Traverse City, about 200 miles from metro Detroit.

Adrienne Quintal made a frantic call to someone in Warren asking for help at 2:45 a.m. Thursday and that is the last anyone has seen or heard from her.

"We had state police and the dog searching all through that morning," White said. "The next day we had a search party come out. My family and I also did a search as well."

They searched an area of Benzie County in Honor where the 47-year-old was staying at a home on Indian Hill Road. It is a place her son says she is quite familiar with, having gone there since she was a child.

"We have a family cottage," White said. "She was doing work on the house. She was also just getting ready for hunting and hanging out and enjoying the wildlife."

But according to the Benzie sheriff, Quintal called a friend in Warren asking for help. That person called law enforcement, who arrived at the cottage within 13 minutes.

There was no sign of Quintal but they did find signs of foul play. Her phone, purse, and car were still there on the property. The search began immediately.

White shared a map with FOX 2. The shaded area, he showed us, is where police searched. The other markings on the map indicate where family and friends have looked.

"We've covered most of the ground and haven't found her yet," he said.

Now, days later, he is trying to spread the word about her disappearance as far as it will go hoping someone with information comes forward.

"Even if it was a simple conversation at the tractor supply store," he said.

FOX 2 is told Quintal went up north with her boyfriend, but her son says that man came back to their place in Southfield on Tuesday, a couple days before she was noticed missing.

"He was up there with her, he came home to drop supplies off, we are working on the condo here," White said.

Michigan State police are helping Benzie County sheriff deputies in an effort to find this missing woman. Anyone with information should call state police. 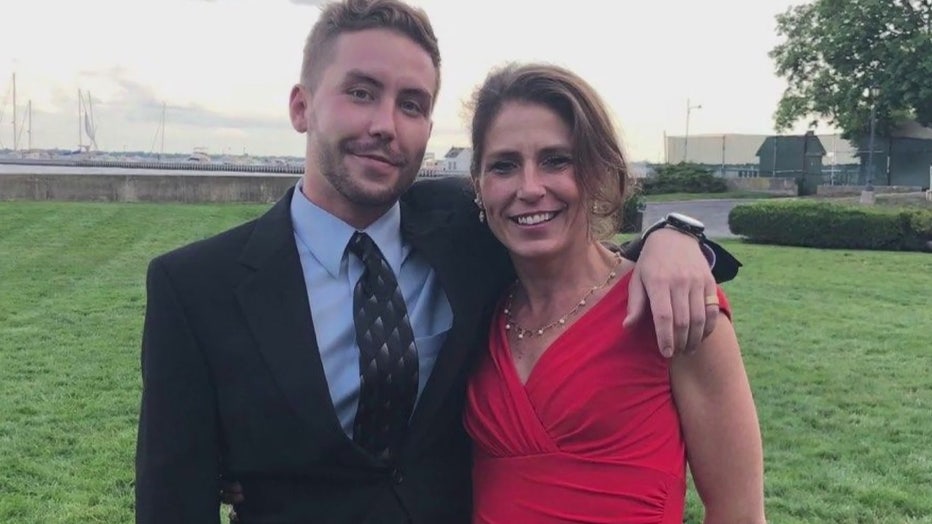