DETROIT (FOX 2) - Umoja Fine Arts Gallery bills itself as the largest publisher and distributor of African-American art in the Midwest.

The word Umoja in Swahili means unity - and the gallery believes their mission encourages this idea in the community.

Umoja Fine Arts Gallery bills itself as the largest publisher and distributor of African-American art in the Midwest.

Among the affecting pieces, there is one with Colin Kaepernick kneeling seemingly superimposed over the image of George Floyd on the ground dying.  It shows Kaepernick's silent protest during the National Anthem transfigured into the disquieting embodiment of the reason for that long-maligned demonstration. Police brutality in the form of an officer's knee on Floyd's neck.

"That's an artist's job, their job is to represent what is going on socially," said Ian Grant, CEO Umoja. "Because years from now when they look at the records and they look at the archive, they always go to the pictures to see a sign of the times."

Umoja Fine Arts Gallery is showcasing 30 original artworks by six artists with roots in the African Diaspora. Several are internationally known, four from Michigan with the Black experience on full display.

"It is very key for people to have positive images of who they are," Grant said.

The bulk of works are paintings, but also prints and sculptured pieces like a Teriyaki ceramic. 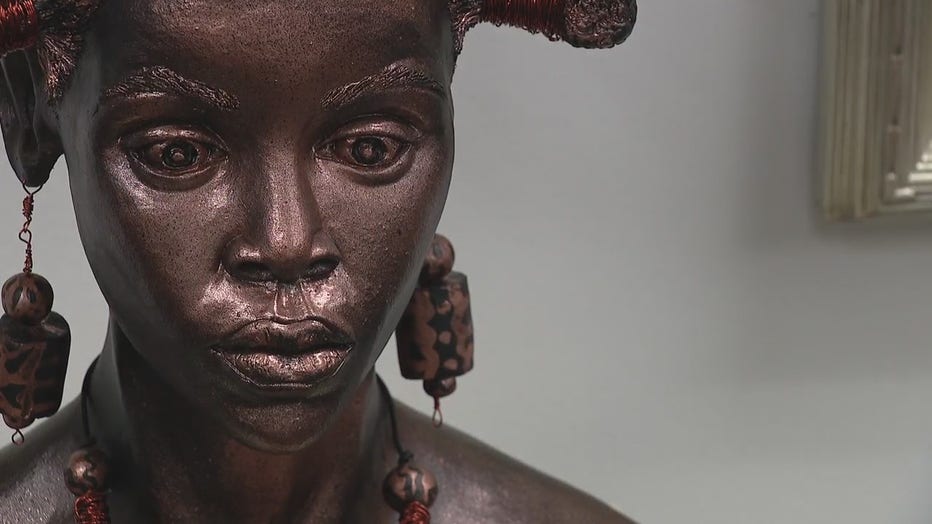 A Teriyaki ceramic that can be seen at Umoja Fine Arts Gallery.

Paul Goodnight is perhaps the most prominent artist featured whose works have appeared in popular culture via TV shows and have been displayed in the Smithsonian Institute.

A portion of the proceeds from selling the artworks are going towards non-profit Detroit-based Matrix Human Services. 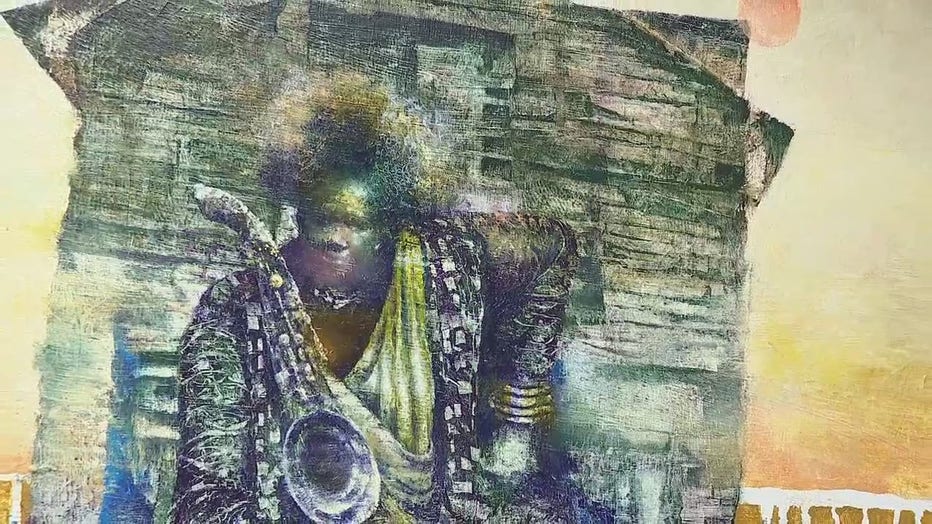 This painting by Black artist Paul Goodnight is one of the showcased pieces at Umoja Fine Arts Gallery .

"It's very very important that we give back to the community and we provide help and assistance for those who need it during this time," Grant said.

What's being dubbed "The Original Art Show" runs Oct. 23rd and 24th. Guests will be let in six at a time to facilitate social distancing. You can find more info on how to register HERE. 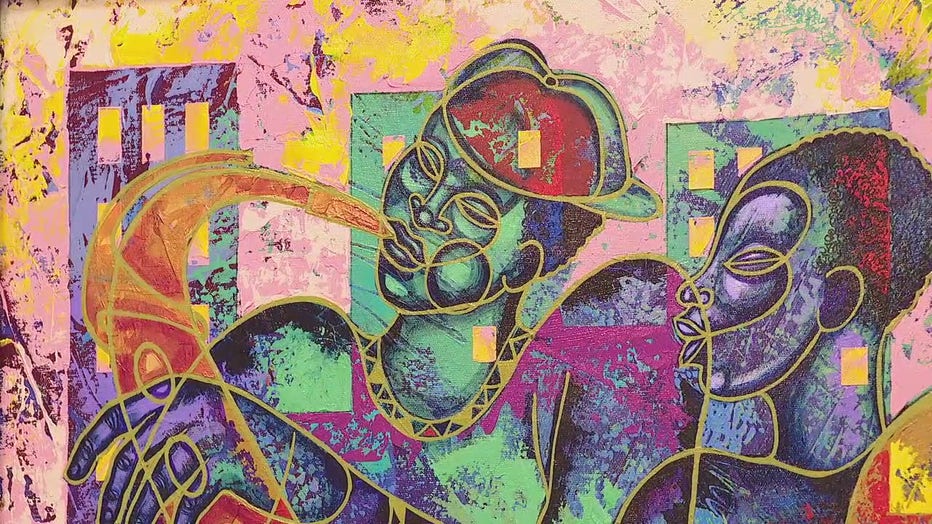