SOUTHGATE - A Southgate resident says her landlord knew about the dangerous black mold she has been living with.

Now she says she has nowhere for her and her children to go.

"I chose to live in a good neighborhood for my kids, Christina Lake said.”And come to find out it was the worst choice I ever made because I put my children in danger."

Standing outside her home on Helen Street in Southgate that she's been renting for eight months, Lake says she has to find somewhere else to live because of the mold.

"They said we can't even take our clothes, our furniture,” Lake said. " I don't know what we're going to do."

A week and a half ago Lake says she had the home tested for mold after she and her two children kept getting sick.

Paying $800 dollars each month, Lake says she had no idea it was this bad.

"There was so much, so many spores that they couldn't count them because there were so many," Guthrie said.

A month ago Lake says her 11-year-old son was taken to the ER for a severe rash. Then, Lake says she was admitted to the hospital for a week.

Fox 2 called Lakes' landlord but after saying "I don't know who you are," he hung up.

Lakes' landlord said he didn't know about the mold and since he didn't receive last month's rent he says that's why he gave her a seven-day notice to vacate.

Lake says the cost of the mold inspection and testing was $900, adding that he knew of the problem in March when she says her 12-year-old daughter was diagnosed with a parasite infection from raw sewage.

"My landlord gave me $150 to help me clean up, the mess in the basement which I did," Lake said.

Lake says she has scrubbed daily since.

Now Lake brought her kids to stay with a friend Wednesday night, says she feels desperate.

"It's horrendous to think that another human being can do this to somebody," Lake said. 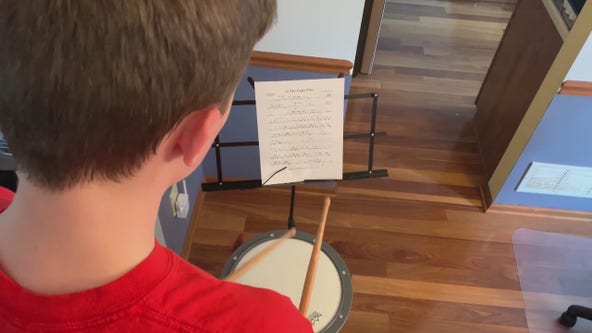 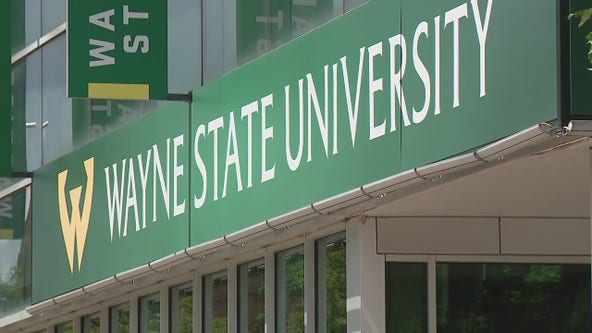