For the last seven years the 10-year-old has collected pajamas and books for children in need. Now his hard work is paying off for shelters like McRest.

Dominic Miller is a holiday hero

For Dominic, thinking about how far he's come, brings tears to his eyes. This year he collected more than 1,200 pairs of pajamas and nearly 2,000 books for kids in need- flying past his original goal of 1,000.

"At least they have something than nothing," he said.

"In general with the children stepping up and caring for the needy is heartbreaking but also rewarding at the same time," said April Fidler, Macomb County Rotating Emergency Shelter Team. 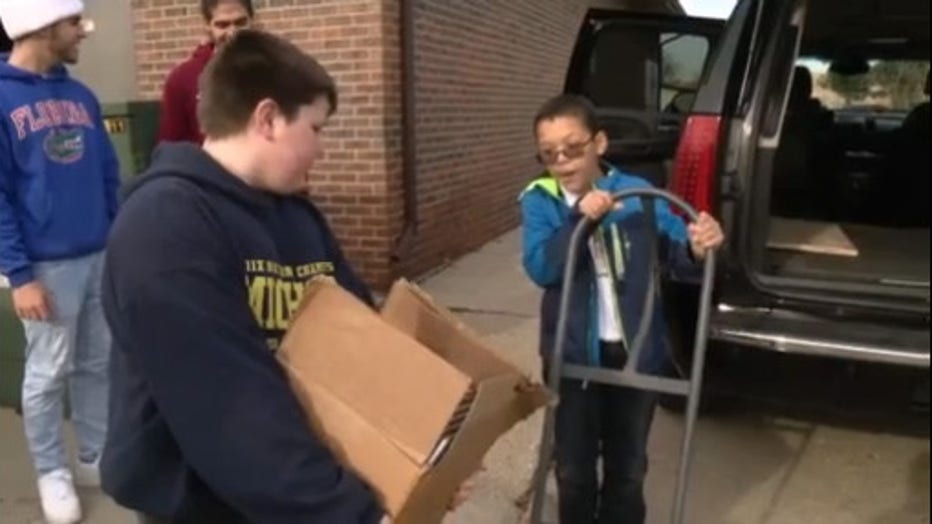 This effort hits home for Dominic and his grandmother Rosemarie Miller. Their home foreclosed back in 2012.

"We were living in a house with no heat and electricity just waiting to find a place to go but it's not your home," she said. "So it took a toll, because we all had to live in one room and slept in one bed to stay warm and it was tough."

That experience taught Dominic what really matters in life.

"He has a roof over his head and people who love him that's what's important," Miller said. "It takes a lot of people a long time to learn that and it took him until he was 4."

And to the families he's helped, this holiday hero has a message.

"Tell them Dominic has their back," he said. 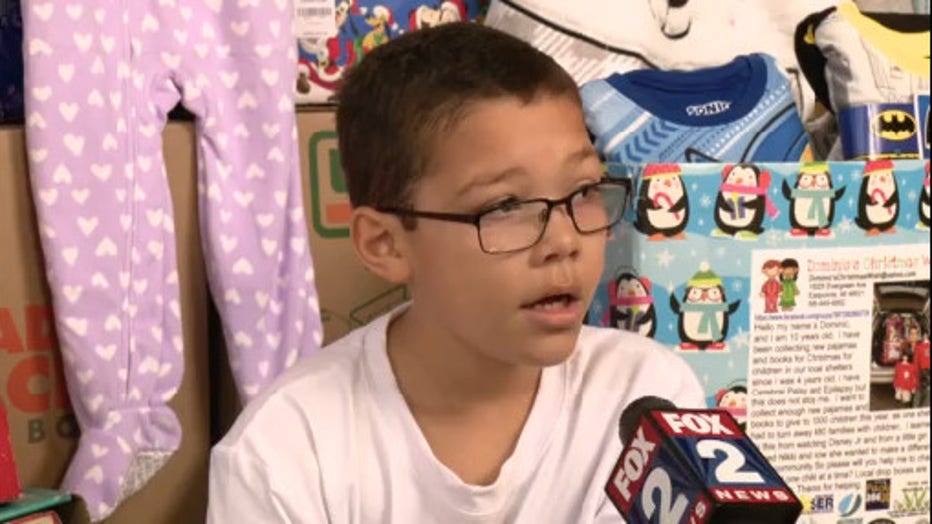