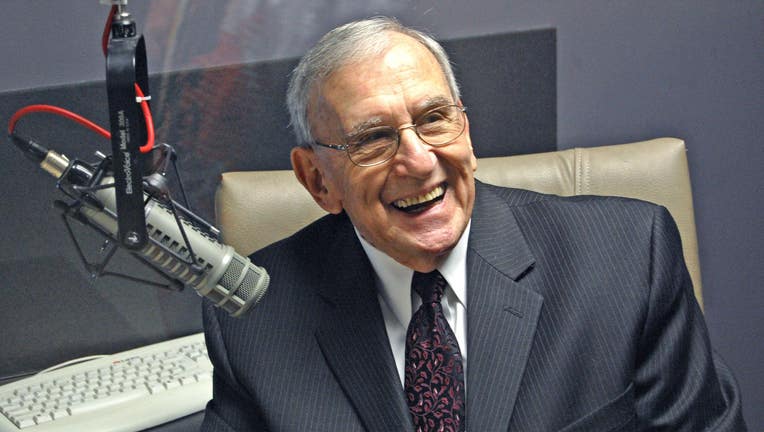 "I am heartbroken to let you know that in the early hours this morning, Saturday, September 3, 2022, my father Specs Howard completed his journey here on Earth," said Alisa Zee, Spesc Howard's daughter.

Specs Howard was born on April 8, 1926 as Julian "Jerry" Liebman. He was a radio pioneer for three decades in Cleveland, Ohio and Detroit, Michigan.

He founded Specs Howard School of Arts in Southfield, Michigan in 1970. 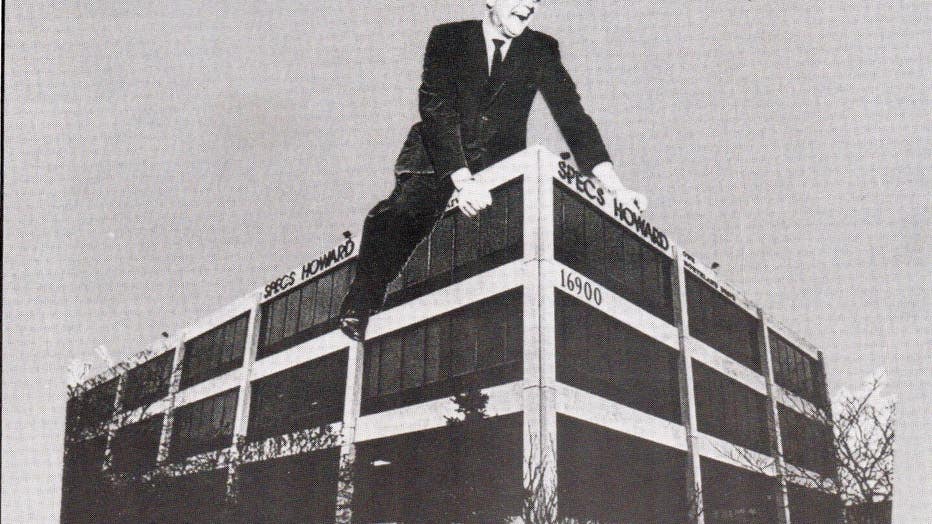 "He was always grateful to the entire media community.  He felt your embrace every step of his professional journey, knowing that his mission to help change lives for the better was supported and guided by all.

To everyone who ever listened to him on the air, graduated from the Specs Howard School, hired the people he trained or even just said nice things to or about Dad, the entire Specs Howard Family says, "Thank You."," said Alisa.

FOX 2 Detroit sends its condolences to the Specs Howard family. 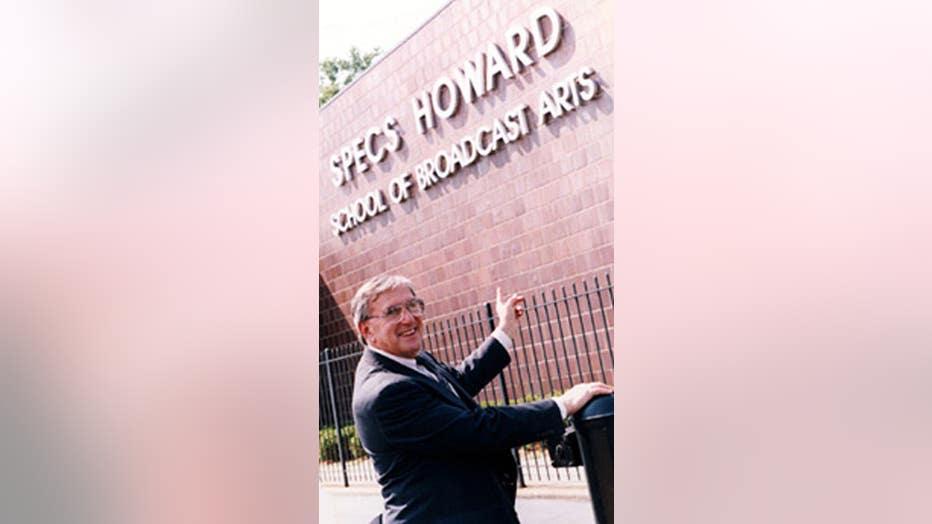