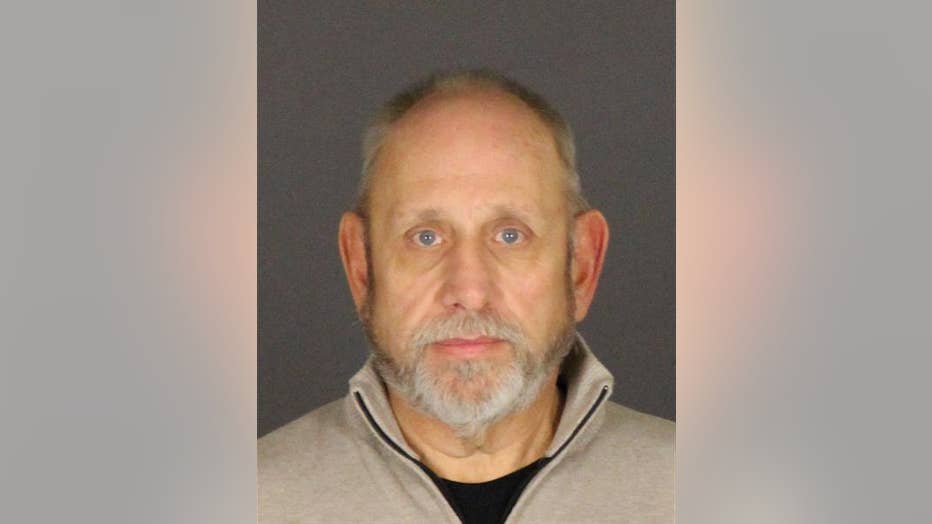 The investigation began in November after the Port Huron Police Capture Program received an anonymous tip.

Detectives from the sheriff's office uncovered multiple criminal sex acts involving Olson between the years 2001 and 2008. Those crimes occurred in both Fort Gratiot Township and the city of Port Huron.

Olson was also found to be in possession of child pornography.

Olson is due back in court on Dec. 23 for a probable cause hearing.

The investigation is continuing, with more charges against Olson expected.  Anyone who was a victim or has any information regarding these crimes are asked to contact Detective Haley Bonner at (810) 987-1728.