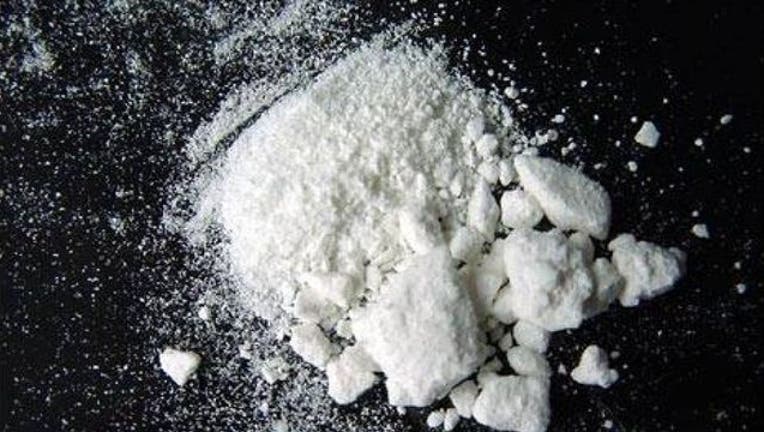 According to St. Clair County Sheriff Tim Donnellon, deputies stopped a car on Marine City Highway at Palms Road in Casco Township on Tuesday around 7 p.m. Deputies did not say why they stopped the car or what prompted the search.

During the search, deputies said they found the $10,500 in cocaine and pills inside the car.

The driver, a 46-year-old man from Algonac, was arrested at the scene.

The St. Clair County Drug Task Force was contacted and executed a search warrant at his home where they reported finding more cocaine and crack at the home.

The man, who was not identified, is facing charges including possession with intent to deliver more than 50 grams of cocaine, possession of crack cocaine, and possession of narcotics.