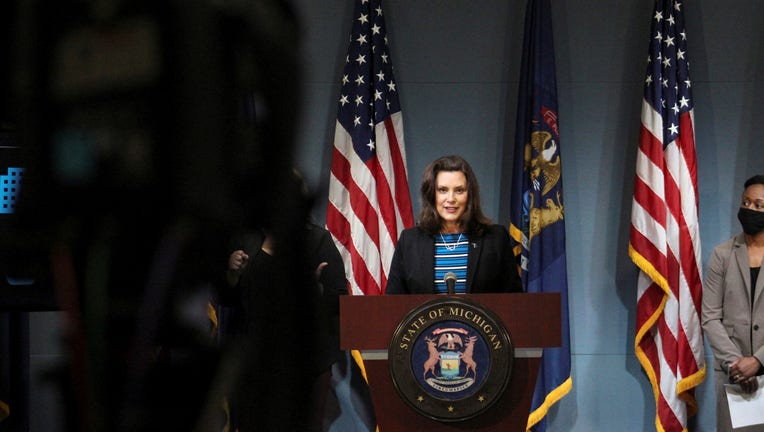 Language in a petition submitted to the Michigan State Board of Canvassers has been approved, meaning a mid-Michigan resident can move forward to collect enough signatures to trigger a recall of Gov. Gretchen Whitmer's election.

The board approved the language submitted by Chad Baase, of Albion, who told WWJ she should be recalled because her actions during the COVID-19 pandemic hurt businesses.

"She's made it to where there's so many businesses that will never be able to reopen because of her dictatorship, the way that she' executed her executive orders," Baase told the news radio station. "It could have been done in a much more efficient manner to where the unemployment rate wouldn't be what it is."

With the approval of the Board of Canvassers, Baase and his group, the Committee to Recall Governor Gretchen Whitmer, has 60 days to come up with 1 million signatures from registered voters.

The group can start collecting signatures on July 1 and plans a July 4 event on the Capitol Lawn to gather signatures and hand out petitions.

In a Facebook video, Baase said they would set up a website for more information about the recall campaign.

Baase's language submitted cited Whitmer's issuing of nine executive orders, including her Stay Home order, her emergency declaration on March 10, and states of emergency and disaster on April 1 - plus all the extensions to those orders.

Gov. Whitmer's campaign team told MLive the petition was "just another baseless partisan attack that will not distract the governor from doing her job.”