We're told back in the late 1990s on opening day of firearm deer season, there were around one million deer hunters. Now the DNR says there are only 400,000.

"This is the worst time of the year for it, the reasons being deer on the move," she said.

We're told back in the late 1990s on the opening day of firearm deer season, there were around one million deer hunters. Now the DNR says there are only 400,000.

Combine that with urban sprawl, climate change and breeding season, and deer are more prevalent than ever - especially in Southeast Michigan.

"How do you manage a deer population when hunters have been the primary tool for 100 years?" she said.

The state has loosened regulations and opened two new public hunting areas in Monroe and Eaton counties to encourage hunters to kill more deer - especially does.

As the DNR looks for more ways to control the deer population, there is a warning for hunters. Covid is not just an issue for people, deer are catching Covid.

A recent study from the Department of Agriculture said COVID-19 antibodies in two-third of white-tailed deer sample-tested in Michigan.

"It is a bit alarming but we won’t have concrete information for a while," she said.

It's not clear how the deer are catching it, or if they can even spread to humans.

More research is underway, but Autenrieth says in the meantime, they are asking people if they hunt and clean deer to make sure to take proper safety precautions.

"It is a concern and what we recommend as a safety precaution, is masking up, and wearing gloves in the field," she said.

There has been no evidence of anyone catching COVID-19 from hunting or eating deer but this is a new finding and more research is needed. 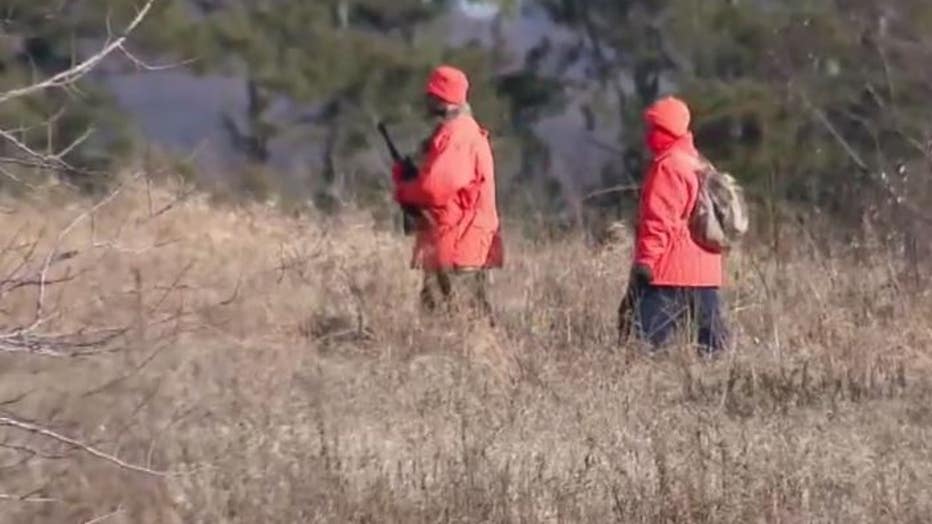