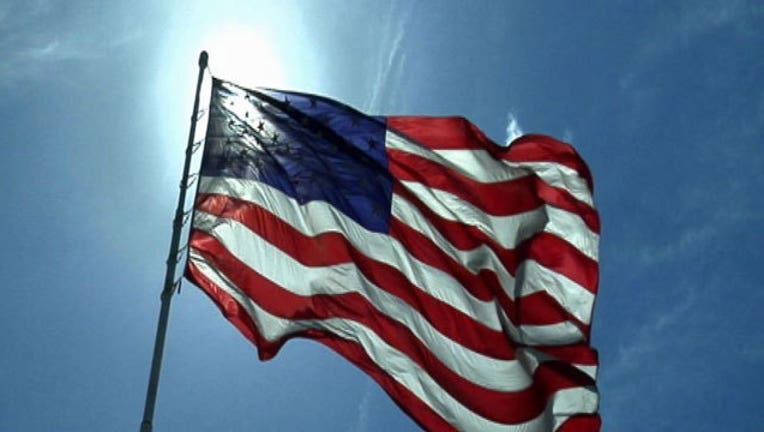 Michigan State Police has put together a list of suspicious activities to watch out for locally this holiday weekend in public places.

They are urging Michiganders to watch for:

But for most Detroiters, it's freedom over fear this weekend. The majority of people FOX 2's Roop Raj asked, said they won't be changing their holiday plans.

You can find a more extensive list of the 7 signs of terrorism here.

Unlike Al Qaeda, terrorists right her in America have been radicalized. And also unlike Al Qaeda, groups like ISIS don't have an order of command necessarily - they can act on their own.

"What you've got is a group like ISIS radicalizing lone wolves. They're not conspiring with anybody," says Andy Arena, the former FBI Chief. "They're basically just freelancing; go out there, you find a target and you go out and do what you got to do. That's a lot more difficult to track."

Authorities have said there are no know threats for this weekend, but its symbolic nature offers a potential target for terror groups like ISIS.