"The court is granting the continuance of the temporary restraining order," said Judge Jacob James Cuningham.

It was a victory for the Democratic prosecutors who say they refuse to enforce Michigan's 1931 abortion ban anyway.

On Monday the Michigan Court of Appeals ruled a state court injunction in place since May did not apply to county prosecutors. This set the stage for what some called confusion and chaos - with some county prosecutors wanting to enforce the ban while others would not.

That was when Governor Gretchen Whitmer filed an emergency motion for a temporary restraining order - that was granted almost immediately and then continued in court on Wednesday.

David Kallman represents the prosecutors from Jackson and Kent counties - seeking to enforce the law. He wanted the temporary restraining order thrown out.

"People will not accept folks in judicial robes by fiat - making decisions in this area," said the attorney. "It needs to come through the people - through the legislative process so at least most people will accept it."

The state attorney general's office argued the enforcement of the abortion ban creates irreparable harm for women and physicians.

But attorneys for Right to Life Michigan and the Michigan Catholic Conference argue there is other irreparable harm.

"Seventeen hundred innocent pre-born lives are lost to abortion in Michigan every month and those are lives that the court did not take any consideration of today - it's hard to imagine a more irreparable harm," said John Bursch, Alliance Defending Freedom.

"I'm someone who was conceived in rape," said Rebecca Kiesling, a pro-life activist. "And I literally owe my birth to the 1931 law which protected me."

The next hearing is in two weeks. 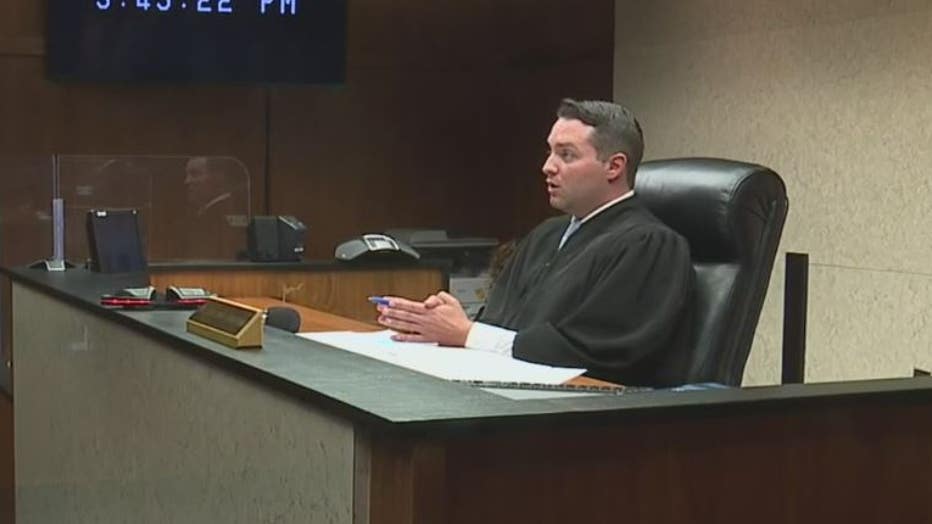