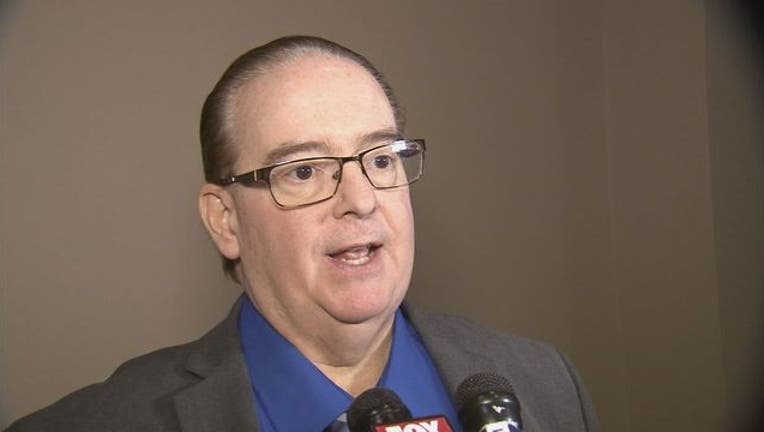 Whiston had just announced his long-term disability leave on Friday, May 4. He had been receiving treatment for cancer since the fall of 2017.

Whiston was appointed State Superintendent by the Board of Education in April of 2015.

As State Superintendent, Whiston set a priority to make Michigan a Top 10 education state in 10 years, working collaboratively with educators, students, parents, businesses, and policy leaders in Michigan to forge the goals and strategies that will drive achievement and success in the 21st Century.

Whiston previously served as Superintendent of Dearborn Public Schools - the state's third largest school district - since 2008. His involvement in education started long before his time in Dearborn. During his 11 years as Director of Government and Community Services for the Oakland County ISD, Whiston consistently demonstrated his ability to work with state government to bring financial resources to schools, lead his department to improved student achievement, and help make all schools in the county successful. He also served as a local school board member for 17 years, and held the position of Treasurer and President-Elect of the Michigan Parent Teacher Student Association (PTSA). He was elected President of the PTSA before having to step down when he was appointed as the Superintendent at Dearborn.

While at Dearborn, Whiston's collaborative model led to a primary focus on math, reading, and writing in the elementary grades to raise student achievement and provide an environment for students in grades six through 12 that kept pace with technology, prepared them for a post-secondary education or training, and met the state's graduation requirements. Whiston worked to offer students a variety of options at the secondary level to break down the barriers of a typical high school classroom. He established the Collegiate Academy, a five-year program at each of Dearborn's three high schools, which offers students the opportunity to graduate with both a high school diploma and an associate degree in five years, with all costs covered by the district.

In 2007, while working on behalf of public school districts in Oakland County, Whiston was named a Top Ten Lobbyist of the Year. He was also awarded the Gold Child Advocate award and named Michigan PTA Board Member of the Year and is an honorary life member of the Michigan PTSA.

Whiston also has taught classes at Wayne State University, where he received a bachelor's and a master's degree, and for the Michigan Association of School Boards. He served on several boards and was a member of several community organizations.

Funeral details will be forthcoming.