Several people are in custody in connection with two armed robberies in a 36-hour period.

STERLING HEIGHTS, Mich. - Sterling Heights police have arrested a man after an attempted robbery at a gas station when the suspect used a replica handgun during the crime.

Around 6 a.m. on Oct. 31, police were dispatched to a BP gas station on 18 Mile Road after getting a report of a hold-up alarm being initiated.

When police arrived at the gas station, they observed a white male dressed in all dark clothing walking away from the business.

When officers approached the man, he fled.

Two officers quickly gave chase before apprehending the suspect near a liquor store. While taking the suspect into custody, they found a black toy replica handgun.

Police circled back around to the gas station clerk who told them the suspect had entered the store and attempted to rob him at gunpoint. The clerk pressed the holdup alarm button to notify the police of the robbery. 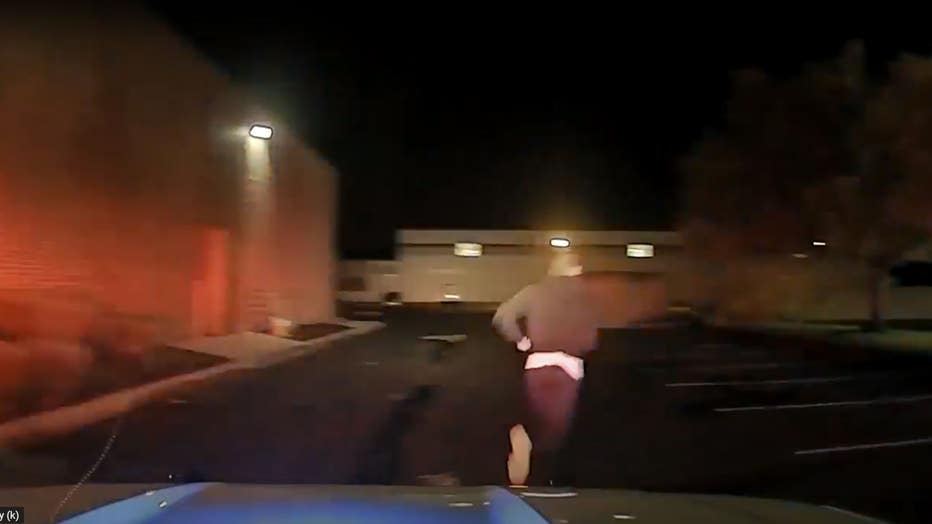 "I'm very proud of the quick response and the bravery of our officers to locate and to get this dangerous suspect into custody so quickly," said Chief Dale Dwojakowski. "This is just another example of the outstanding job the officers do at this department to keep our community safe!"