STERLING HEIGHTS, Mich. (FOX 2) - "I wouldn't wish this on any mother ever it's the most horrible feeling ever," said Sunday Knoll. "You don't hear from them and then when you do, it's chaotic, and they look a mess and you don't know if you're going to get a call from the police that they are dead."

Christmas was in question for the kids until the police showed up. This time it is not because Hali was in trouble.

"Everything that I lost the last couple of years I can't get back," said Hali. "That time with my kids, the way they look at me."

Losing custody of her 7-year-old daughter Kia to her mom Sunday, Hali's barely been able to care for her son, Tiego.

"Everything they had, came out of a garbage can because that's what she did, she went through people's trash and got them toys," her mother said.

The trickle-down of addiction has led to financial problems for mom, Sunday.

"I didn't know what I was going to do," Sunday said. "We are working with one income, right now I'm home taking care of Kia." 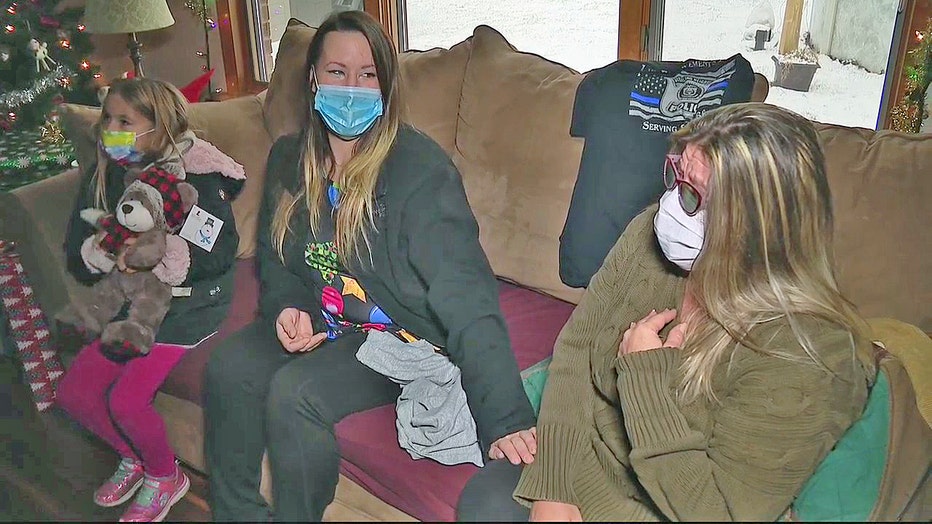 Hali Knoll, center, is in recovery from addiction and she and her daughter Kia, left, and mother Sunday got a special surprise from Sterling Heights police.

Christmas was in question for the kids until the police showed up. This time it is not because Hali was in trouble.

"Get your shoes on and get ready," Lt. Mario Bastianelli said. "I've got some people that want to meet you."

Bastianelli, with Sterling Heights police, brought Christmas to their door - with loads of gifts and a lifesaving boost

"We have a check to cover your mortgage and $350 in Meijer gift cards," he told them. 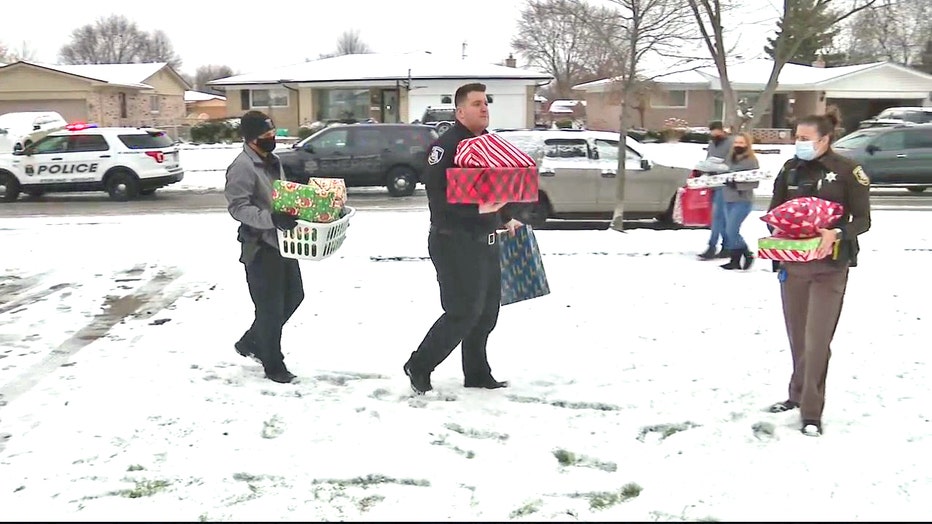 "We responded to the house after an incident," said Jason Frontczak, Comeback Quick Response Team.

There was an incident in February Hali might not have survived - if it wasn't for Sterling Heights police and a pilot program for addicts called "Comeback Quick Response Team" backed by Families Against Narcotics.

"This is a process, we have to be in this the rest of our lives," said Frontczak.

"It's pretty odd to be working with the police because, in my addiction, I was running from police," Frontczak said.

"Once you take care of the addiction you take of the things that happen as a result of that," said Bastianelli.

Bastianelli - says when they found out the family was struggling financially - on top of everything else, they had to do more.

"It is very heartwarming," he said. 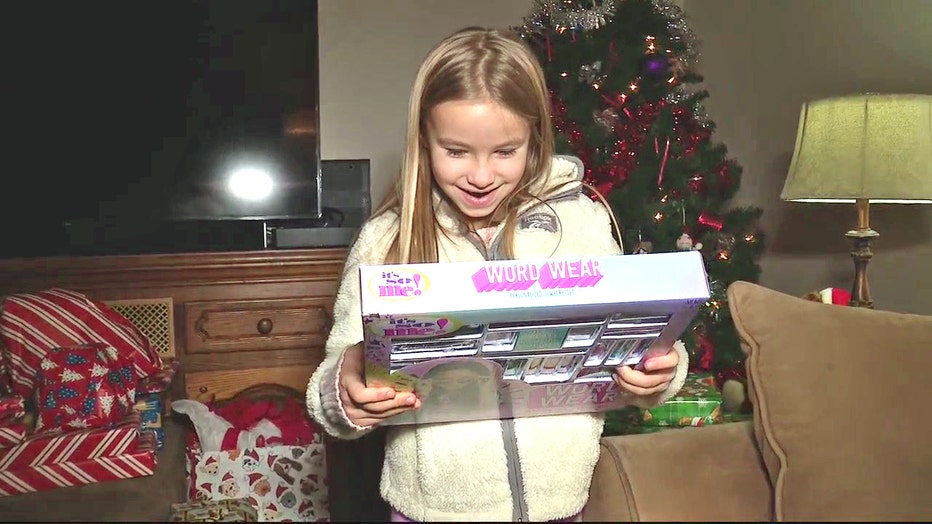 Hali's daughter Kia opens one of the gifts from Sterling Heights police.

And this is the payoff right here.

"Thank you so so very much," said Kia.

Hali is working hard to stay sober and is in better hands now.

Comeback Quick Response Team is in nine jurisdictions in southeast and Mid-Michigan and growing. If you or your loved one is an addict, help is out there

>>For more information on the Comeback Response Team organized by Families Against Narcotics, CLICK HERE.