STERLING HEIGHTS, Mich. (FOX 2) - A person to person internet sale is a quick way to make a buck - but it can also make you a target. Two people recently found out the hard way and police are sharing their story as a way of reminding people there is a right and wrong place to make a deal.

Two thefts in two days prompted a Sterling Heights police officer to chase down a pick-up truck matching the description of the vehicle used in both thefts.

A person to person internet sale is a quick way to make a buck - but it can also make you a target.

The victims in this case were trying to sell trendy shoes, Yeezys by Adidas and Nike Air Jordans online using an app called Letgo. They met who they thought were buyers at a McDonalds on 15 Mile Road.

When they showed them the shoes - the thieves took them and took off.

The very next day on Jan. 4, police say the same thieves arranged another meet up for shoes with someone else on Letgo. This time they went to a Kroger on 18 Mile Road, and the same result. The thieves grabbed the shoes and took off.

Luckily the police saw the truck and arrested two people on suspicion of larceny. The shoes that they stole exceed $1,000 so they are facing felony charges. 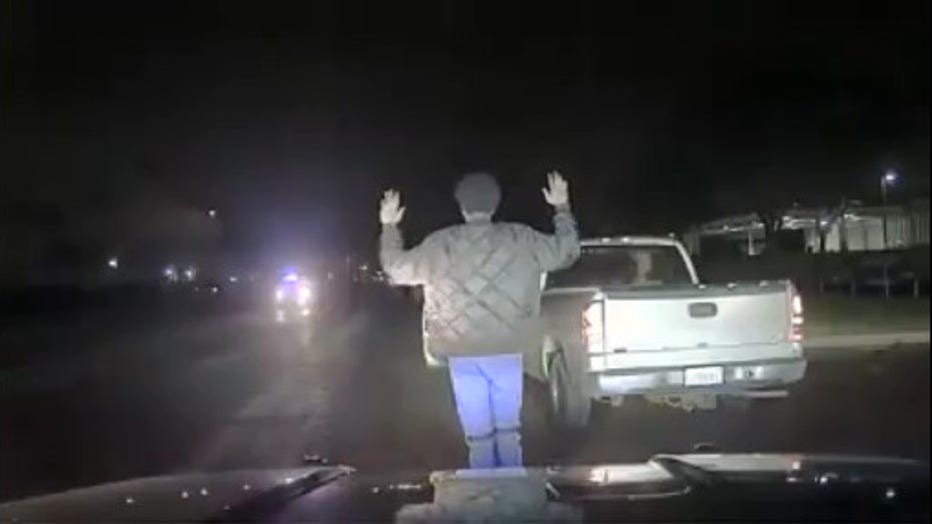 The police shared the story because it can happen to anyone buying or selling with strangers online.

"I usually hope for the best, but I have gotten screwed over by people on the internet," said one woman.

Police say people often make mistakes even while trying to do the right thing.

"Go to a bunch of places where there are a lot of cameras, like a gas station or Walmart," said a man.

Instead of a McDonalds or Kroger, police say look for Ecommerce Safety Zone signs instead to make your transaction instead. They can be found in the parking lot of police stations or even in the lobby.

By meeting up to conduct your business under signs like this makes sure police are watching on camera. And if the buyer or seller doesn't want to meet at the police station, chances are it’s a scam.