STERLING HEIGHTS, Mich. (FOX 2) - Sterling Heights police are investigating a disturbing case of cyberbullying after a Messmore Elementary School student was the target of threatening messages and videos on YouTube.

Sterling Heights police are investigating a disturbing case of cyberbullying after a Messmore Elementary School student was the target of threatening messages and videos on YouTube.

A video allegedly posted by their son's classmates who attend Messmore Elementary in Sterling Heights shows an image of their 11-year-old son in crosshairs and audio of taunts and threatening words in a child-like voice.

"You just look like a white kid with glue on your head, now I'm going to make you dead," the lyrics say. "You won't have a life, no one likes you."

The parents say they recently gave their son a cell phone and after giving the number to some students, that's when the video was posted on YouTube, along with their son's cell phone number asking people to spam the number. He also started getting threatening text messages.

"We will not forget this," said father Sorin Gilgorea.

The parents met with school officials on Wednesday after contacting the school the day before and they say the school never reached out to them.

"Nobody even bothered to call me this morning and ask me what's going on? And her excuse was that she was sick," Claudia said.

School officials say the child's dad came into the school Wednesday morning before the principal was made aware of the situation. She met with the father and immediately launched an investigation. 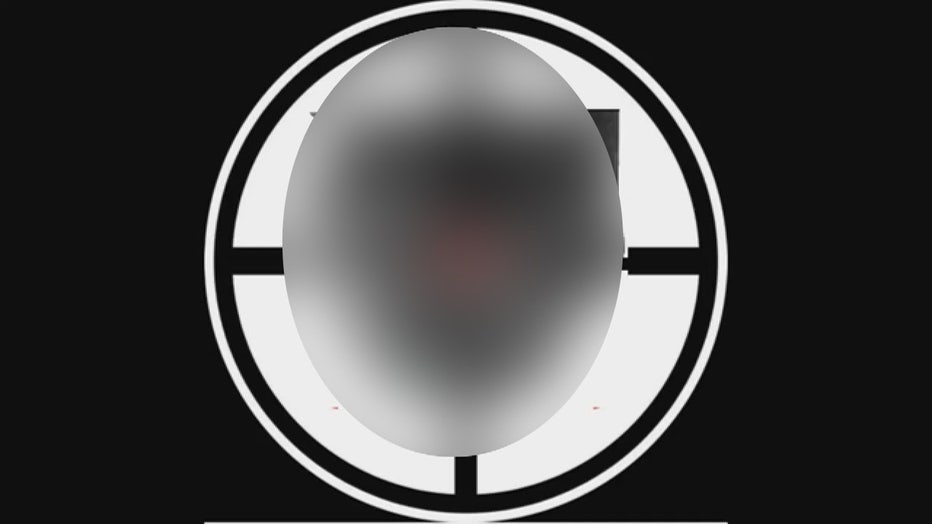 The school district also told Fox 2 that the principal met with the parents of each student and the students are not in school at this time. The school is also encouraging parents to speak to their children regarding the appropriate use of digital communication. Police are also investigating the incident.

"We will continue to follow up on this investigation ... it's not going to stop here," Sorin said.