DETROIT (FOX 2) - A major Hollywood movie is kicking off production this week in Detroit.

"No Sudden Move" features an all-star cast, including Don Cheadle, Jon Hamm, and Benicio Del Toro - and it's also the first major film shooting in Detroit since the movie tax credits ended in 2015. But the Oscar-winning director, Steven Soderbergh, is on record saying the movie that's set in the Motor City had to be shot there.

'No Sudden Move,' a major Hollywood movie directed by Steven Soderbergh, is kicking off production this week in Detroit.

According to the production team, the story is set in 1955 and follows a group of small-time criminals who are hired to steal what they think is a simple document. When their plan goes wrong, they search for who hired them and why, taking through a race-torn, rapidly-changing city.

Production for the HBO Max original began officially on the movie Monday, and the crew is shooting for now at Ashton and Lyndon streets in Detroit. Neighbors in the area got a glimpse at the star-studded life.

"This morning I saw a few of the actors walking down, they were dressed in the '50s and old school, and they had a vehicle down there and some of the old school cars down there. It was pretty cool like, 'Wow, this is really happening,'" said Cornell Fears Jr. 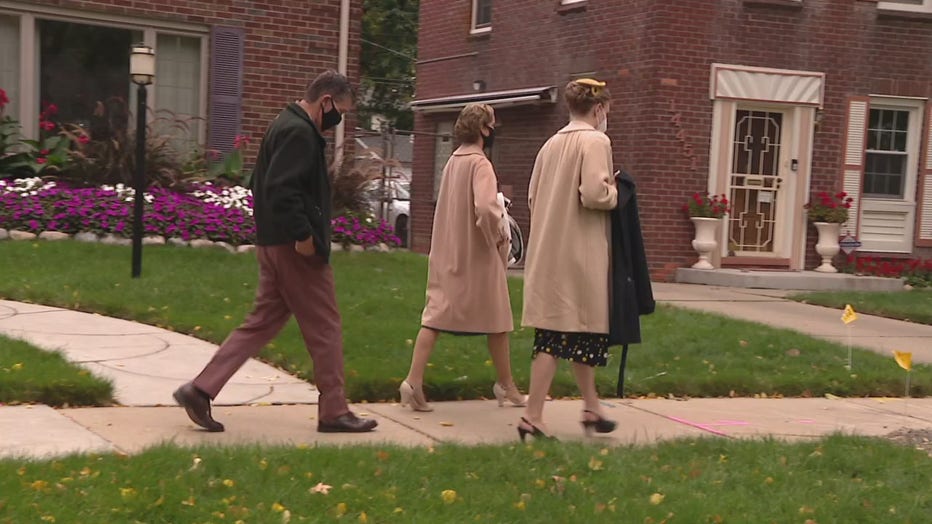 "I just saw Don Cheadle go from the house to the dressing room, but it's been a great experience. They've been out here scouting actually since February," said Mario Kelly.

Period cars could also be seen on the streets. 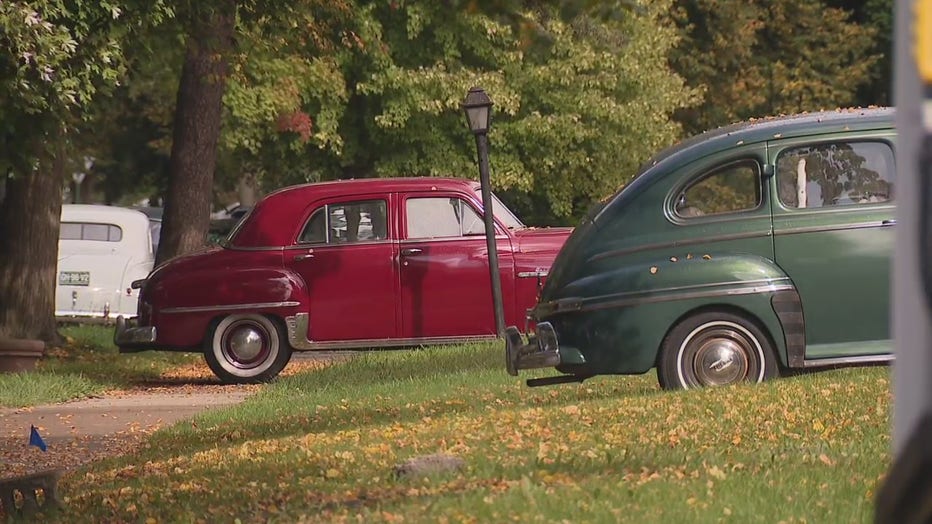 We're told 150 crew members are needed for the production and that 90% were hired locally.

"I think it's a good impact on the area if it's going to bring some money to the area, a lot of jobs, because we know everybody needs it right now," said another neighbor Shayne Dawkins.

Production had to rent three homes on the street to house things like wardrobe. They're also taking COVID precautions very seriously, including providing testing to the crew via Wayne State University.