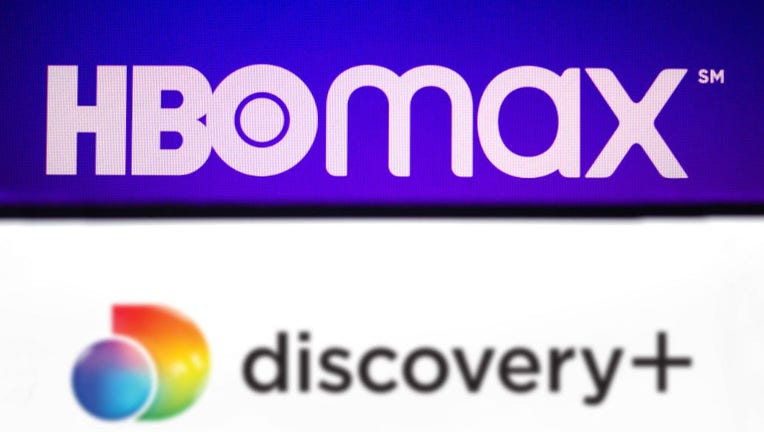 In this photo illustration the Discovery+ (Plus) logo seen displayed on a smartphone with the HBO Max logo in the background. (Photo Illustration by Rafael Henrique/SOPA Images/LightRocket via Getty Images)

Confirming reporting by Fox Business, Warner Bros. Discovery announced that it would merge its two streaming platforms, Discovery+ and HBO Max, into one platform.

The yet unnamed platform will launch in the summer of 2023 and will feature several tiered options, including ad-free, ad-light, and an ad-only option.

U.S. CEO David Zaslav made the announcement during the latest earnings call, where the company reported $9.8 billion in revenues against a loss of $3.4 billion.

Viewers can watch anything from retro TV shows to Hollywood blockbusters, all completely free.